For investors who have watched COVID-19 put the global automotive industry through pain, whether it's suppliers, manufacturers, dealerships, or many others, there's a glimmer of hope that automakers could recover from China's slump sooner than originally believed. That's great news because not only is China a large chunk of sales for Ford (NYSE:F) and General Motors (NYSE:GM), it could give insight about a similar recovery here in the U.S. markets in a few months. 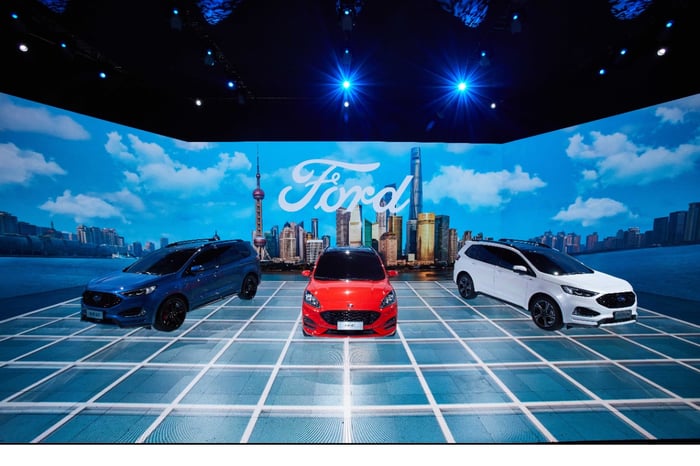 Ford China plans to build on the rebounding sales momentum as social restrictions continue to loosen by accelerating the launch of new products and tweaking local sales strategies. In fact, Ford launched the all-new Explorer in June, and sales topped 2,000 units in the first two weeks of availability. The quick rebound in demand is a great sign for automakers' results in the world's largest automotive market, and investors can hope we see similar rebound in the U.S. industry. Ford's second-quarter sales gain in China was the first quarterly gain in three years, which is great news for Ford, as the company once believed China would turn into a second pillar of profits standing next to its lucrative North American market, but that has faltered over the past few years.