While the Dow Jones Industrial Average and the S&P 500 get most of the headline attention, it’s important for investors to understand that there are many different stock indexes. One of the most popular indexes that doesn’t invest in large companies is known as the Russell 2000, and it is widely considered the benchmark for smaller U.S. stocks.

With that in mind, here’s a rundown of what investors should know about the Russell 2000 Index, how it works, and whether it could be a smart investment choice for you.

The Russell 2000 Index, sometimes abbreviated as “Russell 2K,” is the most widely used index of small-cap stocks -- stocks with a relatively small market capitalization. The index is listed under the ticker “INDEXRUSSELL: RUT.”

The Russell 2000 is a market capitalization-weighted index, as are the majority of popular stock indexes (the Dow Jones Industrial Average (DJINDICES:^DJI) being the main exception). This means that the 2,000 companies that make up the index don't contribute equally to its performance. Larger companies have a proportionally higher impact than smaller ones.

It wouldn’t be practical to list all 2,000 companies here. Instead, here are 10 of the largest Russell 2000 companies just to give you an idea of the types of companies that make up the index.

The takeaway is that while these aren't exactly tiny enterprises, they aren't giant companies either. That's the key difference between the Russell 2000 and the "headline" indexes.

How to invest in the Russell 2000 index fund

If you want to invest in the Russell 2000 Index, you don’t need to buy all 2,000 stocks. You can invest in the index rather easily through a mutual fund or exchange-traded fund (ETF) designed to passively track it.

One good example is the Vanguard Russell 2000 ETF (NASDAQ:VTWO), which invests in all the stocks in the index according to their relative weights. With a small (0.10%) expense ratio, fees are low, so the fund’s long-term performance should be virtually identical to that of the index itself.

Tracking 500 of the largest-capitalization companies in the market.

Tracking 30 of the largest blue chip companies on the market.

Tracking all public companies that trade on the Nasdaq exchange.

Learn what a stock market index is and how to read it, then watch the live indexes move.

How is the Russell 2000 different from other major stock indexes?

There are many important stock indexes, and all focus on a different basket of stocks. Some of the most common:

So what makes the Russell 2000 different from the rest?

In a nutshell, the Russell 2000 is composed of smaller and more volatile stocks than those in large-cap indexes, but the large number of companies in the index helps mitigate the risk, since it's less reliant on any particular stock's performance.

Is investing in the Russell 2000 Index right for you?

Investing in the Russell 2000 is a great way to get exposure to the exciting world of small-cap investing without relying too heavily on the performance of any single company. The vast diversification of the index should help to smooth out the volatile nature of investing in smaller stocks while maintaining the potential for market-beating performance.

The Russell 2000 Index, sometimes abbreviated as “Russell 2K,” is the most widely used index of small-cap stocks -- stocks with a relatively small market capitalization.

What are stock market indexes?

A stock market index shows how investors feel an economy is faring. An index collects data from a variety of companies across industries. Together, that data forms a picture that helps investors compare current price levels with past prices to calculate market performance.

What is the Dow Jones? 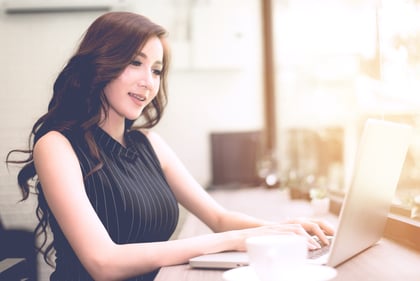 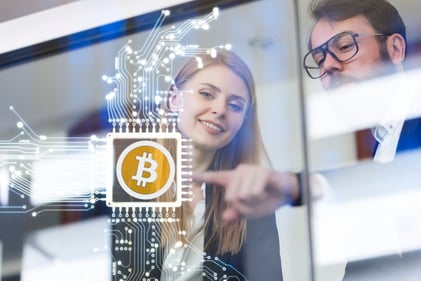 Here's Why Square Dropped 18% in November 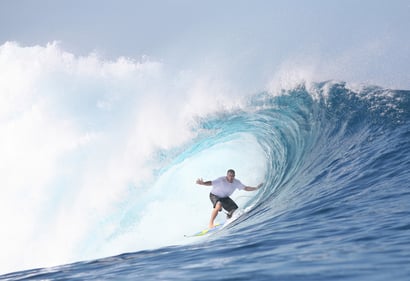 Find out what people are talking about. 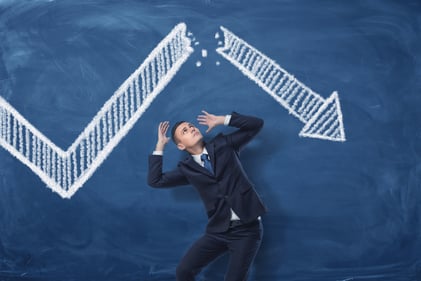 Why Did SoFi Fall 14% in November? 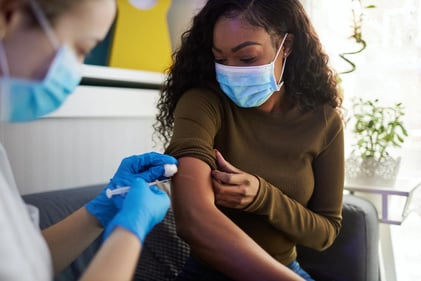 Vaccine Stocks: The Beginning of the End?

Big declines show the uncertainty investors have about the future of fighting COVID-19. 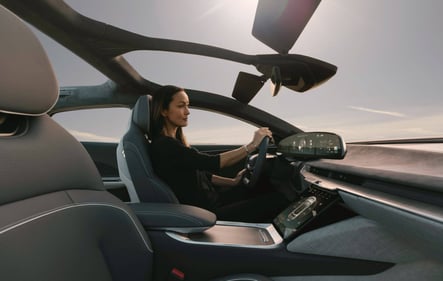 Lucid Gets Subpoenaed, but These Stocks Are the Ones That Have Really Gotten Hammered

Find out what's moving key stocks in the market on Monday. 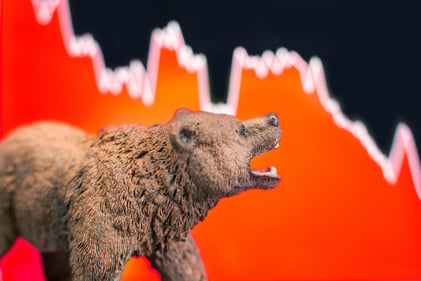 The Bitcoin market and the S&P 500 have a big common risk heading into year-end. Are you prepared? 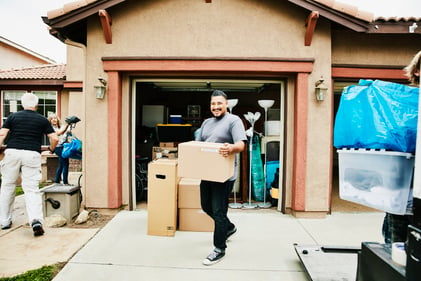 2 Curious Stock Winners on a Frightful Friday on Wall Street

It was interesting to see which stocks managed to post advances. 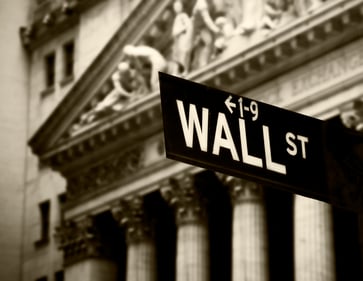 These 2 Stocks Show the Market Rout Goes Far Beyond Tech

Don't think it's all about one sector of the stock market. 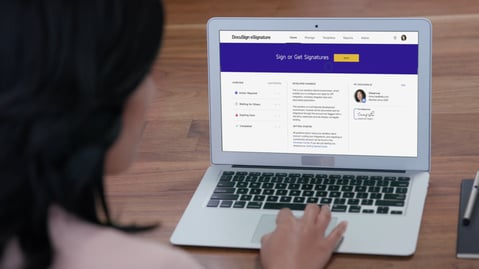 Earnings are leading to violent stock moves in both directions.

How to Invest in Money