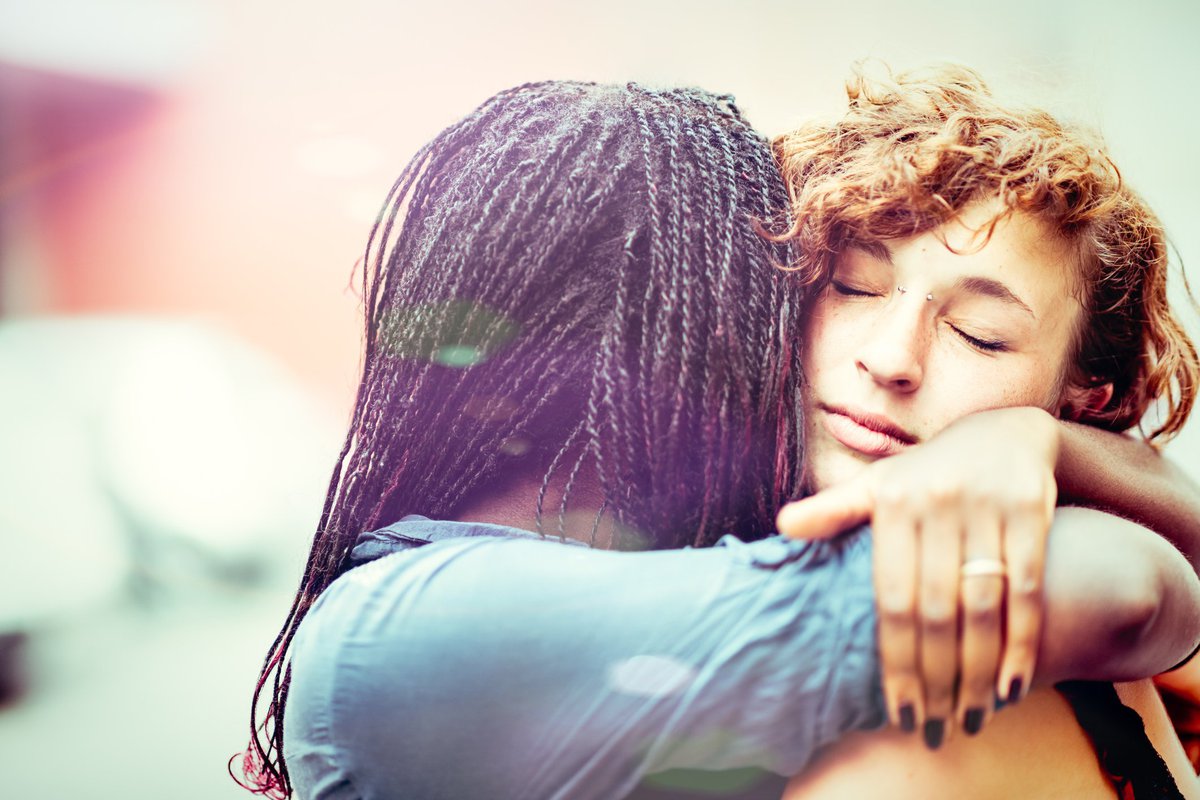 Here's how discrimination hits the wallets of LGBTQ+ Americans.

Here's how discrimination hits the wallets of LGBTQ+ Americans.

As we celebrate Pride Month and all that the LGBTQ+ rights movement has achieved in the past decade -- from the legalization of same-sex marriage to surges in transgender visibility to Merriam-Webster declaring gender-neutral pronoun "they" 2019's word of the year -- it's important to acknowledge the challenges the LGBTQ+ community faces as well.

Barriers to equality, both legal and social, still exist. These barriers often translate directly to the wallet. Studies show that LGBTQ+ Americans, on average, struggle more to maintain adequate savings and tend to devote more of their income to discretionary spending than the general population -- and there's more to the story than bad money habits.

Just as equal pay is an issue that impacts women and people of color, it also impacts members of the LGBTQ+ community. Prudential's 2016 study on the LGBT financial experience shows that gay men make less than heterosexual men, and both lesbian and bisexual women make less than men and heterosexual women. This wage gap is even wider for people of color in the LGBTQ+ community. For people who are transgender or gender non-conforming, the problem runs deeper than a gap in wages -- they face unemployment rates three times higher than that of the general population and are more than twice as likely to live in poverty, according to the 2015 U.S. Transgender Survey.

2. The cost of living in major cities

It's no secret that some areas of the U.S. are more LGBTQ+-friendly than others. Some Americans get to consider cost of living as a primary factor when deciding where to live, but for many LGBTQ+ Americans, finances take a backseat to safety and wellbeing concerns. Everything from legal protections provided by the state to homophobia to the presence of LGBTQ+-oriented services, businesses, and events must be considered. Many of the most socially-conscious cities that have emerged as refuges for the LGBTQ+ community, such as San Francisco and New York City, are also the most expensive cities in the country to call home.

3. The cost of having children

When LGBTQ+ Americans decide to have children, they tend to face costs that their cisgender, heterosexual counterparts do not. The costs of fertility treatments, surrogacy, and adoption can be astronomical, and what's worse, they're often unpredictable and hard to plan for. On top of that, many same-sex couples who had children before same-sex marriage was legalized had to spend thousands of dollars on lawyers to ensure they were deemed the legal guardian of their own children.

If you've never faced systemic discrimination, you might assume that it's illegal in the U.S. to deny someone housing or fire them on the basis of their gender or sexual orientation. Unfortunately, that's not always the case. According to nonprofit think tank Movement Advancement Project (MAP), only 22 states and Washington D.C. have laws that explicitly prohibit discrimination on the basis of both gender identity and sexual orientation. Half of LGBTQ+ Americans live in places where they could be fired, denied a raise, or denied housing due to their gender identity or sexual orientation, making a savings account all the more important.

5. Lack of support from family

Having the safety net of family support -- whether that means being able to call your parents when you're short on cash, get help paying for college, access generational wealth, or have a couch to crash on if you ever need it -- is a massive privilege. Unfortunately for many LGBTQ+ Americans, coming out means risking their relationship with their families. In the worst cases, it can mean they have to start again with nothing, as evidenced by the fact that LGBTQ+ youth face a 120% higher risk of homelessness as compared to heterosexual, cisgender youth. The financial repercussions of being forced to cut ties with family at any stage in life can follow for years.

It's important to understand the financial impact of discrimination, as economics is a critical component in the fight for equality. LGBTQ+ Americans can sometimes prepare for these costs on an individual level by building savings habits and avoiding debt. But legal and structural changes are needed so that they don't have to face them in the first place.

Elizabeth is a writer specializing in credit cards, debt repayment, and small business. Her work has also appeared on MSN Money, Yahoo! Finance, and Business Insider.