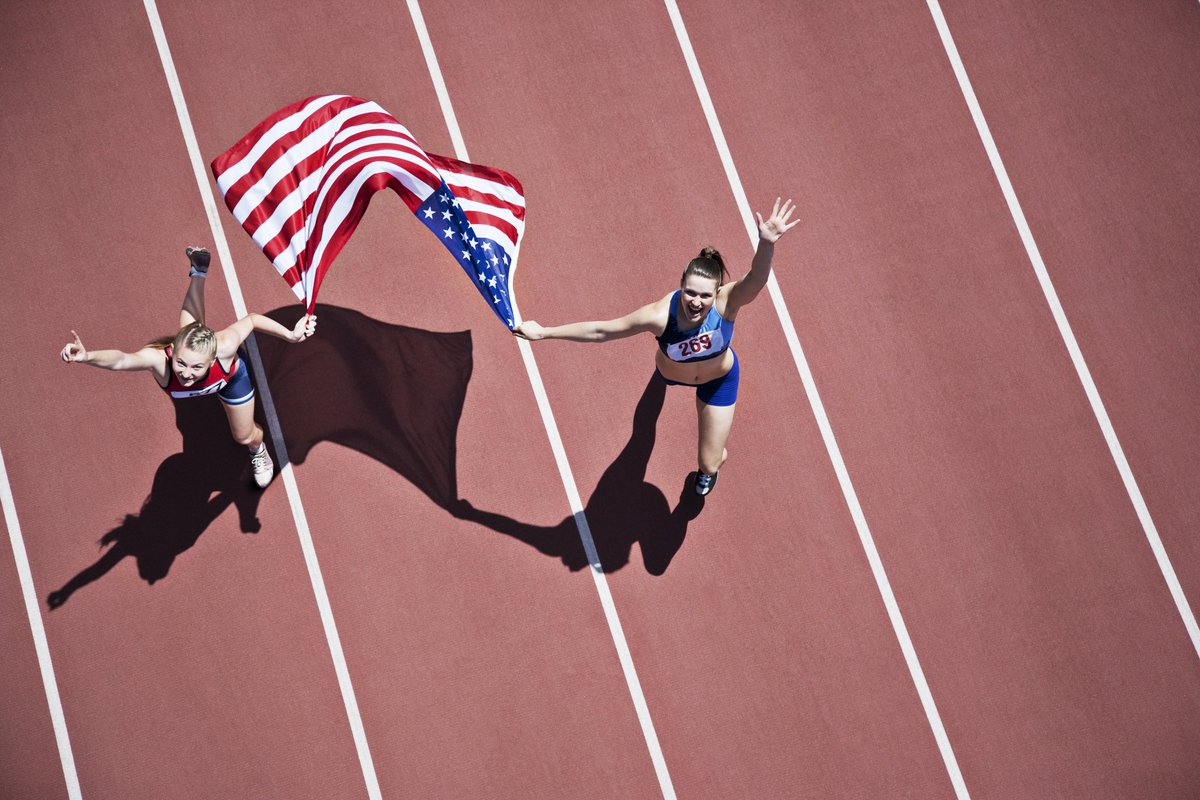 Americans struggle with money in many ways, but they have gotten a few things right.

You hear about many financial studies that focus on the ways that Americans are bad with money -- the debt they have, the lack of savings, their worries about the future. This information can be useful and may even galvanize some into improving their financial habits, but for many, it just shines a light on a bleak reality they're all too familiar with.

So how about some good news for a change? The Ascent has conducted several surveys over the last few months that examine different facets of American finances. They've turned up a few key insights that suggest that maybe we aren't quite as terrible with money as all the bad news would have you believe. Here are five of the most interesting things we've found.

1. Most Americans pay all of their bills on time

Paying on time is an essential part of a healthy financial lifestyle. It helps you avoid late fees and problems with creditors, and it keeps your credit score high. Failing to pay even one bill on time can lower an excellent credit score by as much as 100 points. This can hurt your ability to secure new loans or lines of credit, and it could raise the interest rates you'll pay when you do borrow money. So it's a good thing that so many Americans pay their bills on time.

2. Most Americans with credit card debt pay more than the minimum each month

Our study on the psychological cost of debt showed that 58% of Americans with credit card debt make more than the minimum payment each month, indicating a high motivation to pay down debt and improve their financial habits. An additional 35% were able to make at least the minimum payment to avoid incurring late fees and collection calls.

Paying more than the minimum is key to paying off credit card debt, but you need to have a clear plan for how you're going to become debt-free. Create a budget for yourself and decide how much money you can put toward debt repayment each month. Then, decide how you're going to approach it. If you have debt on multiple cards, one of the most common methods is to pay the minimum payment on each of your cards and then throw any extra money you have on the card with the highest APR. Once this is paid off, move on to the card with the next-highest APR and so on until all your cards are paid off. You could also try transferring a balance to a card with a 0% introductory APR or taking out a personal loan with a lower interest rate to cover the balance instead.

Millennials receive a lot of criticism for their perceived laziness and lack of financial independence, but when it comes to credit card debt, they're actually outperforming their parents and grandparents. The Ascent's study on credit card habits by generation revealed that only 56.7% of millennials carried credit card debt, compared to 67.6% of Gen Xers and 65.6% of baby boomers.

Getting out of the paycheck to paycheck loop is not always easy, but there are a few ways to tackle it. You could look for areas to slash spending, like reducing your discretionary purchases and canceling subscriptions you don't use. Or you could try to increase your income by working overtime or starting a side hustle. For those struggling with debt, paying this off should help free up cash you can put toward other things.

We can't discount all of the concerning statistics that come up in many financial surveys, but hopefully these statistics help you see that it's not all bad. And if Americans are dedicated to improving their financial habits and willing to ask for help when they need it, we may see even more good news in the future.