What Is the Prime Rate? 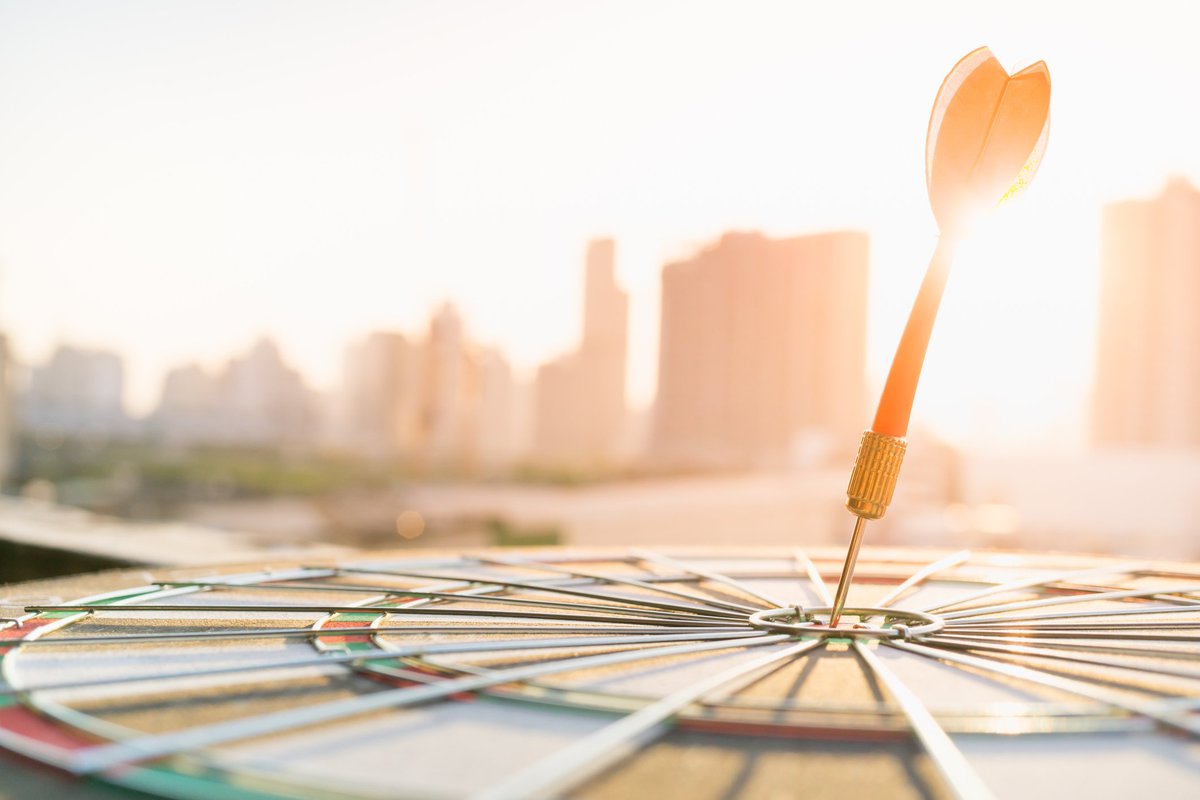 This important number is a driving force behind loan and credit card interest rates.

You may have never heard of the prime rate before, but if you have a credit card or you've ever taken out a loan, it has affected you.

Simply put, the prime rate is the interest rate that banks and other financial institutions charge their most creditworthy customers -- those with the lowest risk of default. But how it's derived and how it affects you are a little more complicated.

How is the prime rate determined?

The prime rate is based on the federal funds rate. This is a benchmark set by the Federal Open Market Committee (FOMC) of the Federal Reserve, which indicates a fair rate for banks and other financial institutions to charge one another.

Legally, every bank must have a certain amount of money in reserve to cover their customers' withdrawals. This is a percentage of the bank's total deposits. If banks don't have enough money in reserve at the end of the day, they have to borrow it, usually from other banks, and that's where the federal funds rate comes in.

The Federal Reserve doesn't mandate that banks charge each other the federal funds rate. The two banks involved negotiate the interest rate, but it's usually pretty close to the target.

How the federal funds rate affects the prime rate

There's actually no single prime rate. Each bank sets its own rates, so they can charge more or less than 3% plus the federal funds rate if they choose. The prime rates you usually see published are an average of several of the largest banks' prime rates.

How the prime rate affects you

Some credit products, including credit cards and home equity lines of credit (HELOCs), tie their interest rates directly to the prime rate. If you've ever read through your credit card's cardholder agreement, you may have found the APR listed as something like "13% plus the prime rate." So if the prime rate is 5%, that means your card's APR is 18%.

But that's subject to change. If the prime rate rises to 5.25%, your credit card's new APR will be 18.25%. Lenders don't have to notify you every time this changes as long as they outline the relationship between your interest rate and the prime rate in the cardholder agreement.

Although most other types of loans, including mortgages, auto loans, and personal loans, aren't tied to the prime rate in the same way that credit cards and HELOCs are, the prime rate often influences the rates that lenders offer these customers as well. Interest rates often rise when the prime rate rises and fall when it falls, but this isn't guaranteed. Banks choose their own interest rates, and sometimes their rates differ greatly from the prime rate.

When you have a loan or credit card that's directly tied to the prime rate, you'll pay more in interest every time the prime rate goes up. This means your balance could balloon faster and you may have more difficulty paying back what you owe. But the reverse is also true. When the prime rate drops, your balance will accrue interest more slowly, making it easier for you to pay back.

What is the current prime rate?

There's more than one prime rate, because each bank sets its own. But the most popular prime rate benchmark in use today is the one published in the Wall Street Journal. It's based on the average prime rate for the 10 largest banks in the United States.

The prime rate is 4.75% at the time of writing this article, but as you'll see below, it can fluctuate over time.

It remained there until December 2015, when it saw its first increase in nine years. After that, the prime rate rose eight times until it peaked at 5.5% in December of 2018 before falling again to its present rate of 4.75%.

Another term that sometimes comes up in discussions about prime rates and federal funds rates is the discount rate. This is more of a concern for banks than it is for individual consumers. The federal discount rate is the rate that the Federal Reserve charges its member banks to borrow from it if they're unable to borrow from other banks. Banks avoid borrowing from the Federal Reserve whenever possible because the federal discount rate is usually 1% higher than the federal funds rate.

There are actually three discount rates:

The discount rate doesn't directly affect consumers' interest rates, but when this rate and the federal funds rate rise, prime rates often do as well.

You don't need to understand how the prime rate works in order to open a credit card or take out a loan, but it's helpful to have basic knowledge, especially if you have a balance with a variable interest rate that's tied to the prime rate.