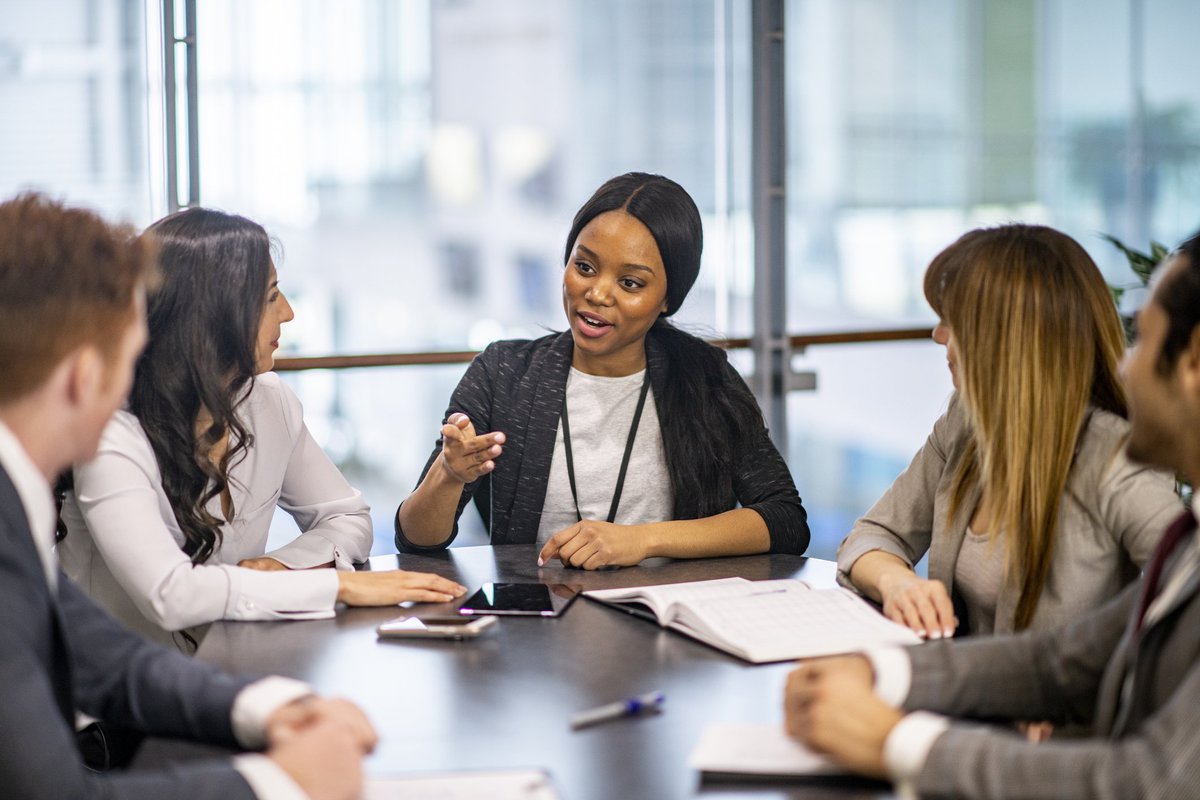 It all comes down to education.

It all comes down to education.

Women earn less than men in every U.S. state, but one place they've caught up is Puerto Rico. On average, women working in this American territory earn $1.03 for every dollar earned by men.

There are two factors at play here. One is that there are more opportunities for men to succeed in jobs that don't require a college degree. The other is that education in Puerto Rico has been relatively low cost.

Though the wage gap is slight, it is still noteworthy, particularly compared with the U.S. mainland where the wage gap between men and women is visible across the board. Men holding the same degrees and possessing the same qualifications as their female counterparts earn more, on average, in the U.S. The same is true across all industries, with very few exceptions. When promotion time comes, American men move up the ranks faster and more often, leading to an even greater gender pay gap.

There is still a wage gap between equally qualified and educated Puerto Ricans, but it has not grown as wide as the gap found in most U.S. states.

Why we can't get too excited

When researchers at the University of Puerto Rico studied the small, yet statistically significant difference in overall income, the single reason they found for women earning more is that Puerto Rican women are, on average, more educated than men. Women have an overall average of 11.9 years of education and men 11.2 years. That small difference is enough to pump their wages.

Despite their education, women are still less likely to make their way into managerial positions in Puerto Rico. The researchers said that there is evidence of a glass ceiling, which is exacerbated for workers with children. The fact that their careers stop and start as they build a family factors into whether their employers believe they deserve to be the boss.

The same research showed that, traditional gender roles, whether or not they are accurate, are still at play. For example, if a Puerto Rican man and woman each have the same number of children at home, the man earns an average of 4% more than the woman.

It is also interesting to see how well Puerto Rican men do when they're in fields where males are historically under-represented. Males in jobs like nursing and teaching often earn more than their female counterparts and are more likely to be tapped for promotion.

Concerns for the future

Puerto Rico has changed a lot since 2016. The horrific Category 5 Hurricane Maria that hit the island of Puerto Rico in September 2017 was considered the deadliest Atlantic hurricane since 1998. In Puerto Rico alone, 2,975 died, and damage to the island can only be described as catastrophic. Flooding, electrical blackouts, lack of resources, and a slow relief process have devastated the country.

Compounding the problem, Puerto Rico was in economic trouble before the hurricane. Months earlier, Puerto Rico filed for debt restructuring, hoping to work their way out from under $70 billion in public debt. Further, hundreds of thousands of Puerto Ricans had already fled the island between 2010 and 2017, in search of work and a better life for their families. Many had seen their savings decimated by the financial crisis.

Between that exodus and Hurricane Maria, at least 583 schools closed. Given that over 80% of public school teachers are female, women's incomes took a huge hit. In addition, Puerto Rican women make up only 44% of the workforce, but they hold 51% of government jobs, another sector likely to suffer from layoffs due to circumstances beyond their control.

And since higher education tuitions are on the rise on the island, it is likely that we'll see less women earning college degrees. Whatever small gains women have made toward income equality in Puerto Rico are at risk.

The next U.S. census is due to be conducted in 2020, at which time no one will be surprised if women have lost their edge in earnings. According to the Department of Labor (DOL), there has been a 17.3% increase in construction jobs since July 2018, by far the greatest increase in any sector of business. Since that was one of the factors that originally pushed women towards college -- and that's now less of an option -- men are likely to outpace them in earnings for the foreseeable future.