Flight Cost Update: Most Americans Can Save an Average of $150 With This 1 Trick 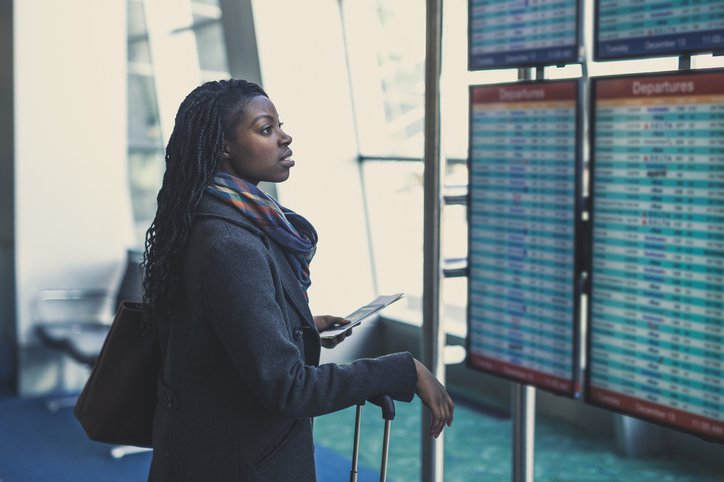 The right card can be worth its weight in perks.

Flying has gotten a lot more affordable over the last few years. In fact, the average cost of airfare has dropped more than 30% since 2014, according to the Bureau of Transportation Statistics. However, there's a lot of room between "more affordable" and "inexpensive."

What's more, part of what's made airfare cheaper is the way tickets have been consistently devalued. Instead of a simple choice between coach and first class, you now have half a dozen options -- and the cheapest one includes less than ever before.

These days, you pay extra for everything from legroom to luggage. It's gotten so bad that some airlines even charge for carry-on bags now. But, there's a way for an average household (of about two and a half people) to save $150 or more on the cost of a trip: airline credit cards. Specifically, a co-branded credit card from your favorite airline.

Save $30-plus per person each way

Pretty much every major airline (and a few minor ones) offers a co-branded credit card. Instead of points or cash back rewards, these cards earn frequent flyer miles on every purchase.

But that's not all.

Here are some typical bag fees, although they can vary depending on flights and when you purchase your tickets:

And it adds up even quicker when you include additional flyers. A family of four, for instance, could pay $120 or more in checked bag fees for a one-way flight, or $240 for a round trip. That could be more than the cost of the ticket itself, depending on where you're flying.

With the right co-branded airline card, you could skip those fees entirely -- for the whole family. Most cards that offer waived bag fees will do it not only for the cardholder, but also for four or more members of the party. That's hundreds back in your bank account (or your souvenir budget).

Other perks to airline credit cards

Free checked bags aren't the only way your airline card can save you cash on your next flight. Many of the same co-branded airline rewards cards also include money-saving perks like in-flight discounts on food and beverage purchases.

If you're a regular flyer, you could also upgrade your airline card to the luxury level. For a higher annual fee, you could unlock extra benefits like free lounge access or even free seat upgrades.

The sign-up bonuses are also worth a mention. In addition to earning frequent flyer miles on your purchases, most airline cards come with hefty sign-up bonuses for new cardholders that could easily add tens of thousands of extra miles to your balance -- enough for a free flight (or more).

Things to consider before applying

Although airline credit cards can certainly have a lot of worthwhile perks, there are a few things to keep in mind. In particular, most airline cards that offer the benefits we've mentioned -- especially free checked bags -- come with an annual fee in the $75 to $100 range. And if you want lounge access, too, be prepared to part with $450 or more every year.

You also need to be a bit of a loyalist to really get the most out of a co-branded card. Each card is only good for one airline (excluding the occasional airline alliance overlap). So, if you find yourself flying on whichever airline is cheapest that day, you may not get your annual fee's worth out of your airline card.

Brittney is a credit expert and card strategist whose advice has been featured by major publications and financial sites across the web.