Residents of These 5 States Have Their Identities Stolen Most Often 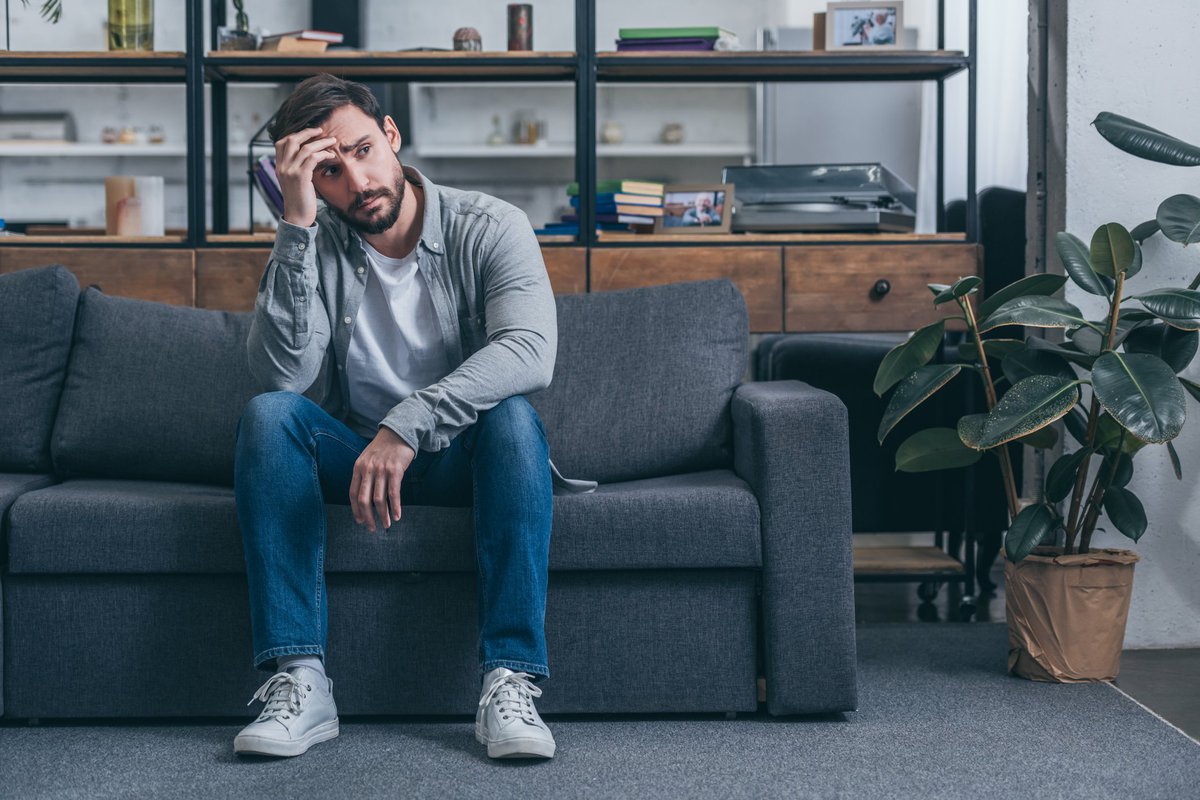 Identity theft is a problem in every state, but it's rampant in these five states.

Identity theft is a problem in every state, but it's rampant in these five states.

Everyone is at some risk of identity theft, even children and people who have never opened a credit account before. But there are risk factors that can increase your odds of becoming a victim, including readily giving out your financial information and using unsecured websites. The state you live in can also play a role.

The Ascent's recent research report on identity theft and credit card fraud in the United States found that the following five states reported the most cases of identity theft per 100,000 citizens in 2018:

Guard your personal and financial information

Don't leave your credit cards or Social Security card lying around where others can find it. Guard your checkbook closely too, as it contains your bank account information. If someone gets ahold of this information, they can use it to access your existing accounts or open up new fraudulent accounts in your name.

Be suspicious of unsolicited phone calls or emails asking for your financial information, even if it appears to be from a legitimate company. Scammers often pose as businesses in order to trick you into handing over information. If you're unsure whether correspondence is legitimate, don't share any of your personal details -- and don't use the phone number provided by a suspicious individual or company. Instead, look up the company's contact information on the internet so that you can reach out and ask if the message you received was legitimate.

Only use secure websites

Even if the site is secure, hackers can still get in. One way is through weak passwords that are easy to guess, which can allow hackers to run up fraudulent charges in your name. Make sure you're using a mix of upper- and lowercase letters, numbers, and symbols in your passwords and avoid using the same password on every site you shop on.

Some identity thieves prefer the more hands-on approach of a card skimmer attached to a gas station pump or an ATM. These skimmers store credit card information for every card that's swiped at that pump or ATM. Identity thieves will later retrieve the skimmer and get lots of card data that they can use to make new purchases in other people's names.

Spotting a card skimmer can be tricky, but loose parts on the machine or parts that appear to stick out more normal can clue you in. If you suspect a card skimmer, avoid using that machine and notify the owner so that they can prevent others from being caught in that trap.

Monitoring your accounts won't prevent identity theft, but it can alert you when your identity has been stolen so that you can quickly put a stop to the problem. Look over your bank and credit card statements once per month to check for transactions you don't recognize and notify your bank or your credit card issuer if you find any.

You should also check your credit reports at least once a year. You're entitled to one free credit report per bureau per year through AnnualCreditReport.com. Look yours over for any accounts you don't recognize, as this could be a clue that an identity thief has opened a new account in your name. Incorrect information doesn't necessarily mean your identity was stolen, though. It could also mean that information was entered incorrectly or the financial institution or the credit bureau confused you with someone who has a similar name. Contact the credit bureau and the financial institution the account is connected to to determine what went wrong.

If you have been the victim of identity theft, consider placing a fraud alert on your credit report. This tells lenders that they must take extra steps to verify your identity before opening a new account in your name. It can deter identity thieves, but it can also make things more complicated for you when you'd like to open a new credit account, so bear that in mind.

Anyone can fall victim to identity theft, but thieves tend to prefer easy prey. You can reduce your risk by sticking to the principles outlined above and trusting your gut if something doesn't seem right.