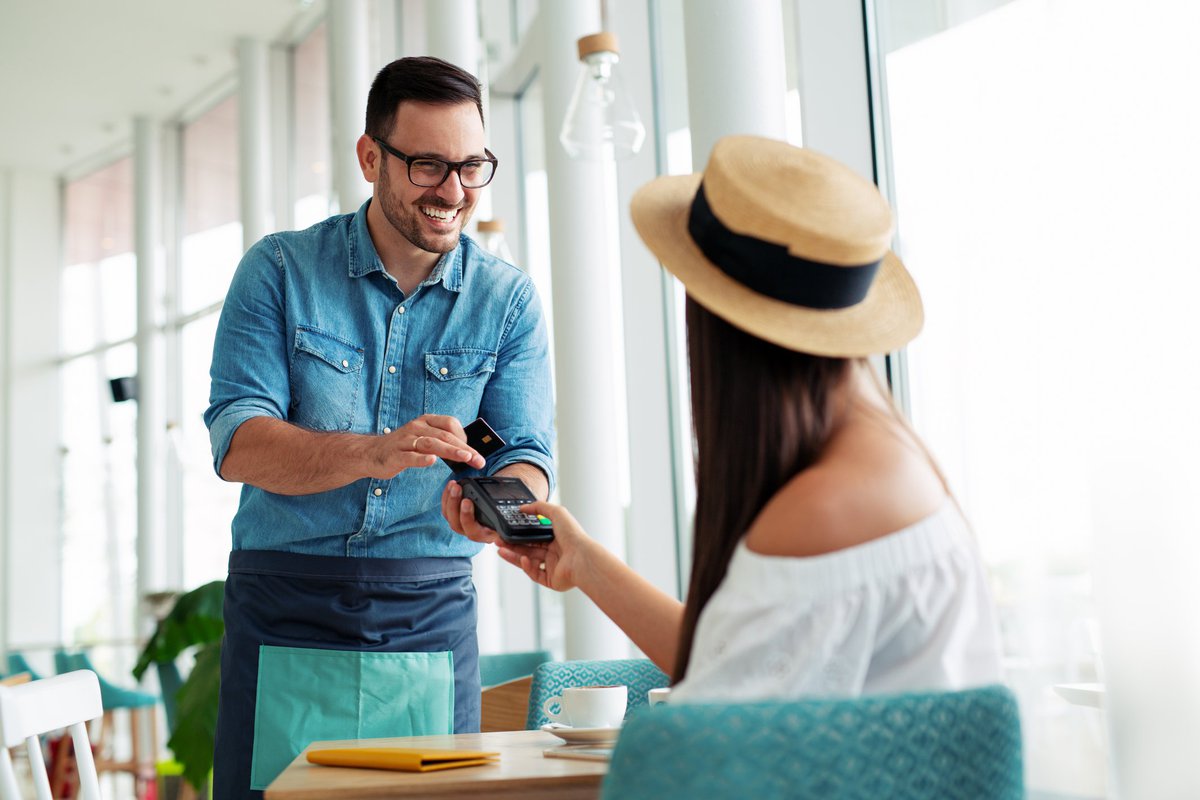 American Express has lowered its merchant fees. Will this change ultimately benefit the consumer?

American Express has lowered its merchant fees. Will this change ultimately benefit the consumer?

Last year, American Express lowered the fees they charge merchants each time their cards are swiped. But why? After decades of branding themselves as the premium card issuer, a favorite among the beautiful people, why make a change?

Since 1958, American Express has been available to customers in the highest income brackets and with the best credit. Along the way, the American Express card became a status symbol, a sign that the cardholder had arrived. American Express believed merchants would be willing to pay more in fees to encourage these high-spending customers to shop with them.

But that may be changing.

The cost of doing business

The fees that merchants pay to accept credit cards vary based on a several factors. What it boils down to is this: Fees for Visa, Mastercard, and Discover range from 1.5% to 2.5%, while American Express fees are in the 2.5% to 3.5% range.

Payment processor TSYS conducted a survey in 2018 asking over 1,200 consumers which payment form they prefer to use when making purchases. In that survey, 14% chose cash, 54% said debit card, and 26% selected credit card. These consumer preferences are in line with a 2019 study by the Federal Reserve that found 23% of payments are made with credit cards.

What that means for merchants is that roughly one out of four customers pays for purchases with a credit card. Businesses small and large cannot afford to give up those customers, meaning credit card fees are simply a cost of doing business.

Understanding the change of heart

According to The Nilson Report, a provider of news and data about the payment industry, Visa controlled nearly half the U.S. market in 2016. That makes sense, given that their fees tend to be the lowest. Visa's popularity is followed by Mastercard, with 32.3% of the market share, American Express with 11.8%, and Discover, at nearly 7.2%.

Due to fees, fewer merchants in the U.S. accept American Express compared to Visa or Mastercard. In fact, the card is accepted by approximately 1.3 million fewer establishments than its competitors. Outside the U.S., it's even more difficult to find a merchant willing to take the card.

Historically, the company has been able to make up the loss in sales volume with higher fees, but in the competitive race for new business, their market strategy has shifted to closing the gap between their fees and the fees of their competitors.

Will the change benefit consumers?

It's difficult to know whether the company's decision to lower fees will ultimately benefit the consumer. In theory, merchants can pass those savings on to their customers -- but there's an argument to be made for them not to do so.

In 2010, as Congress debated whether credit card fees were fair, retailers had the opportunity to share their experiences. What they reported was that they often lost money on small transactions due to fees eating their entire profit margin. One of the things retailers must determine is whether the fees they're saving are enough to offset profits being lost to those small transactions.

One advantage for consumers may be in the number of retailers worldwide who will now accept American Express. According to the company, their card is now accepted in over 3 million more places in the U.S. than it was two years ago. If a consumer can use and profit from the card in more locations, that's a positive.

Further, if merchants find that accepting American Express cards leads to a greater number of customers shopping in their stores, it's good for sales, and ultimately, that's good for the entire community.

A quick tip: If you enjoy the perks associated with being an American Express cardholder, keep using it. But until the dust settles, and you know the card will be accepted wherever you shop, keep a Visa or Mastercard in your pocket as backup.