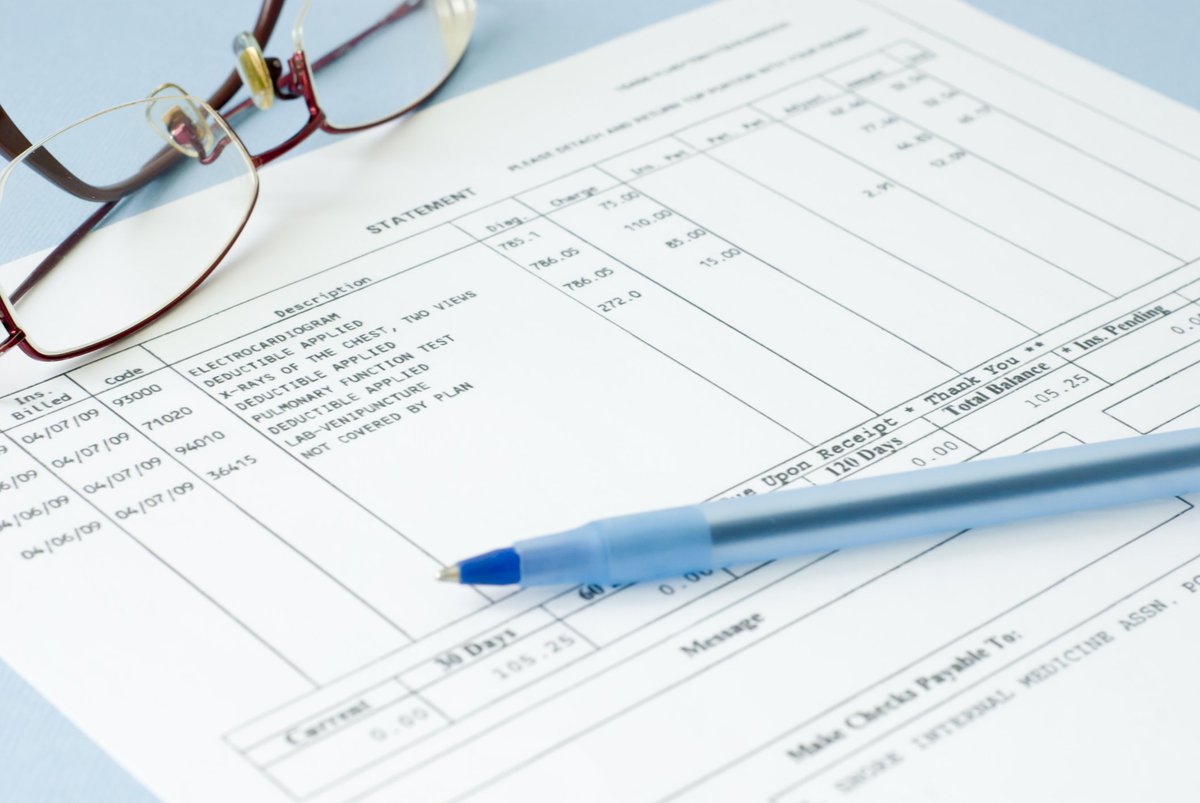 Any type of unpaid debt can hurt your credit score, and medical debt is no exception. But there are protections in place to limit that damage.

The better your credit score, the easier it'll be for you to borrow money as needed, whether it's in the form of a mortgage, an auto loan, or a personal loan. But when you fail to pay your bills, your score can easily get dragged down substantially. And unfortunately, it doesn't matter whether those bills are frivolous or unavoidable in nature -- an unpaid bill is an unpaid bill, which means that if you manage to rack up medical debt, your credit score could take a massive hit.

Medical debt is such a problem that it's actually the number one source of personal bankruptcy filings in the country. And it's not just folks without insurance who land in health-related debt; even those who are insured often struggle to keep up with their out-of-pocket costs, especially when high deductibles and copays come into play. But even though medical debt can bring down your credit score, recent debt-reporting changes offer some degree of protection in this regard.

How medical debt differs from other debt

Generally speaking, once you're at least 30 days late on a debt payment, it'll be reported to the three major credit bureaus -- Experian, Equifax, and TransUnion. And at that point, your score is automatically at risk.

Medical debt, however, has worked differently since late 2017, when a new set of laws was implemented to help protect consumers. The aforementioned credit bureaus now have to wait a full 180 days before adding unpaid medical bills to your record. That gives you more time to either pay off that debt, or navigate the appeals process with your insurer in the event that you feel you shouldn't be financially responsible for the bills in question. That six-month window also gives you time to sort out disputes with medical providers -- say, if you were billed incorrectly for the services you received.

Protecting yourself from the effects of medical debt

If you've racked up a series of medical bills you can't pay, you now have a 180-day window to resolve the matter before it hurts your credit score -- but you'll need to take action during that period. First, if you feel the services in question should've been paid by your insurer, file an appeal. The sooner you get that process started, the better, since it can be a lengthy one.

If you know you're the one responsible for paying those bills, but you don't have the money, reach out to your provider and ask about working out a payment plan. As long as you keep up with that plan, the unpaid portion of your total bill won't be considered late or delinquent, and therefore won't be reported as such.

You can also try to negotiate with your provider and asked for a reduced rate for the care you received. Medical offices will often grant you some degree of leeway if you can prove that you're paying out of pocket without an insurer to help cover your costs.

Finally, if you do win an appeal with your insurance company, and your outstanding medical bills are paid off, check your credit report once that happens to make sure that change is reflected. If not, you may need to reach out to each of the three aforementioned bureaus with proof that your medical debt no longer exists so that it can be removed from your record immediately.

Medical debt is often unavoidable, but that doesn't mean it can't hurt your credit score. The good news? You get more time to resolve medical debt than you do for other types of debt, so take advantage of that 180-day window to avoid financial trouble down the line.