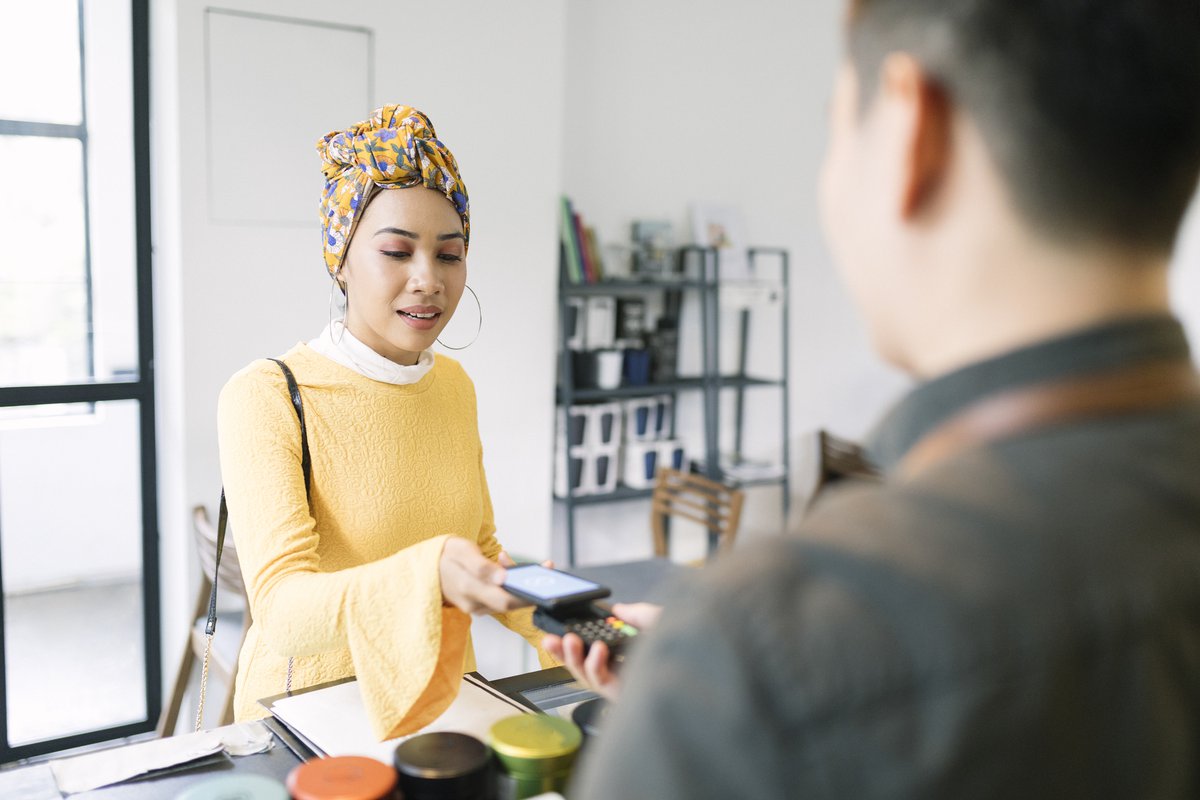 Many countries are looking into their own GovCoins, but a lot depends on how they choose to introduce them.

Before Bitcoin (BTC) and cryptocurrency, you probably didn't give much thought to the dollars you carry in your wallet. But currency underpins a nation's economy, whether it's dollar notes or the money in your savings account.

When Bitcoin was born in 2009, it opened the possibility of a decentralized digital currency -- one that didn't rely on banks or governments. Unlike traditional (fiat) currencies, Bitcoin doesn't need to be backed by any central institution. The technology behind Bitcoin means it can secure itself and facilitate cheaper, friction-free digital payments.

Twelve years on, Bitcoin has only partially succeeded as a digital currency. Though it, and the various types of cryptocurrency that followed in its wake, have certainly shaken up the mainstream payment market. And some big retailers do accept Bitcoin payments.

But it is too slow and cumbersome to truly flourish as a currency. This is why people now see it as more of a store of value, like gold. Other faster and more environmentally friendly cryptocurrencies have more potential -- but only if the central banks don't elbow them out of the way.

More than 60 countries are already considering launching their own "GovCoins," according to a recent PwC report. These Central Bank Digital Currencies (CBDCs) could allow authorities to capitalize on the benefits of blockchain technology without losing control of their monetary systems.

For example, the Federal Reserve's job is to maintain employment and economic stability. That's hard to do if it doesn't control the country's dollars. Look at the way the Fed reduced interest rates to try to stabilize the economy during the pandemic; that would have been very difficult to do if the majority of U.S. citizens were using Bitcoin.

Now, some Bitcoin owners might point to high inflation and high national debt as a reason to buy cryptocurrency and not rely on the dollar. But that's a discussion for another article.

Currently, what's clear is that banks see CBDCs as a way to enjoy the benefits of blockchain and also safeguard their currencies.

What countries are launching GovCoins?

The United States recently announced that it is considering a digital dollar, but it's early days. In the meantime, here are the countries that have made the most progress toward their own GovCoins:

It's also worth noting that El Salvador has gone in the opposite direction. President Nayib Bukele first announced that the country would accept Bitcoin as legal tender at the recent Bitcoin Miami conference. Congress approved the move soon afterward.

What do GovCoins mean for crypto?

As with everything crypto-related, there are a lot of conflicting opinions about the impact of CBDCs.

The end of Bitcoin?

Some doom-mongers say GovCoins will be the end of Bitcoin. But given that people have been predicting the end of Bitcoin since 2009, this is unlikely. We may well see a decrease in demand for cryptocurrencies as a form of payment. And given that Bitcoin's price almost halved in the weeks following China's increased regulation and Elon Musk's environmental concerns, how will it respond to GovCoins?

A push for Bitcoin?

Others think that Bitcoin's decentralized, government-free ethos will make it even more attractive if a GovCoin is launched. Greg King, the founder of Osprey Fund, which specializes in Bitcoin, told CNBC, "I actually think that pushes more people into something like a Bitcoin because, frankly, that would give governments even more control than they already have around their money supply, and a lot of people get into Bitcoin for concerns about that type of control."

This probably underestimates the number of people who bought Bitcoin as an investment and don't necessarily buy into the original decentralized intention of the currency.

The truth may be somewhere in the middle. We already know that Bitcoin is not a great digital currency. And we know that cryptocurrencies can do a lot more than process digital payments efficiently -- just look at what Cardano (ADA) is doing in Africa. So it's unlikely to mean the end of cryptocurrency.

But GovCoins will have an impact on any cryptocurrencies that operate solely in the digital payment field. That includes stablecoins, which tie their value to traditional assets like the U.S. dollar or the price of gold.

It all depends on regulation

A lot depends on how individual governments introduce their CBDCs and whether they come with significant additional cryptocurrency regulation.

If, for example, the U.S. follows China's lead and cracks down on all cryptocurrencies and cryptocurrency exchanges at the same time as it launches a digital dollar, Bitcoin will be in trouble.

If the U.S. government instead tightens regulations without crippling the whole industry, it could even play in Bitcoin's favor. In the long run, there's a chance stronger consumer confidence and regulation that helps eliminate some of the bad players could actually help the industry, not hinder it.

But right now there are too many ifs and buts to do anything but speculate and know that change is on the horizon.