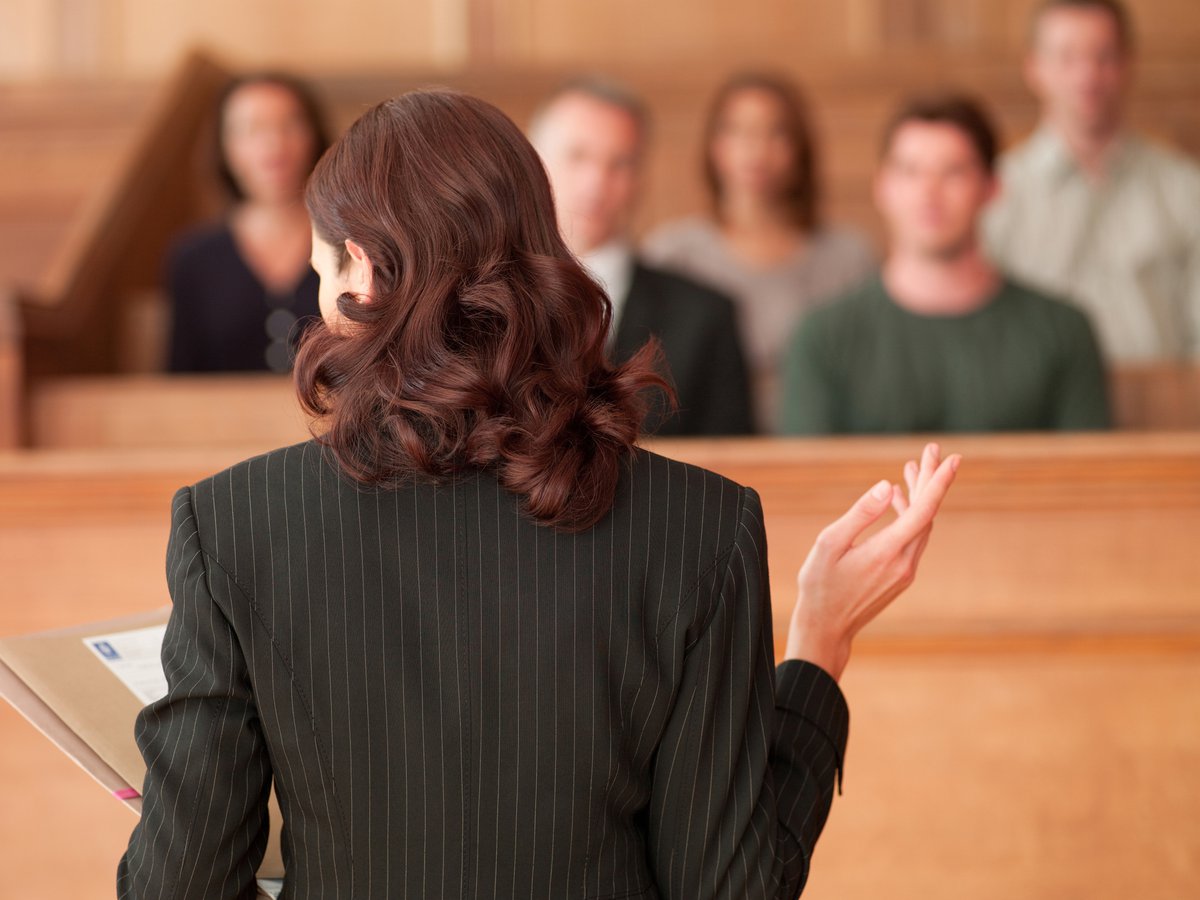 The SEC has until the end of this month to respond to Warren's questions.

U.S. Senator Elizabeth Warren wrote to the Securities and Exchange Commission (SEC) chairman Gary Gensler this week to ask if the SEC had enough authority to properly regulate cryptocurrency exchanges.

Warren, who was recently named chair of the Senate's Banking Subcommittee on Economic Policy, is an active advocate for consumer rights. Her letter said the current situation can't go on: "As the cryptocurrency markets continue to grow and expand, the lack of regulation to provide basic investor protections is unsustainable."

She raised a number of questions that get to the heart of the challenges involved in policing this sprawling industry. The SEC has until July 28 to respond.

Warren's wide-ranging letter highlighted several worries about the industry. She questioned whether the SEC had enough authority to close existing gaps in regulation that she feels "leave investors and consumers vulnerable to dangers in this highly opaque and volatile market."

Here are some of her specific concerns:

There are several different agencies involved in U.S. cryptocurrency regulation right now, including the SEC. The Commodity Futures Trading Commission (CFTC) also plays a big role since many cryptocurrencies are classified as commodities, not securities. And then there are the IRS and Financial Crimes Enforcement Network, both of which have stepped up to the post in crypto regulation recently.

Another issue is the decentralized and international nature of cryptocurrencies. Decentralization takes away the need for central bodies like banks and governments. It makes it easy for cryptocurrency exchanges to operate internationally, and some actively operate outside of national jurisdictions.

Will Congress get involved?

Warren's letter to Gensler asks whether Congress needs to act to protect consumers. We may already know the answer since this actually echoes Gensler's words earlier this year. He said in May that he'd asked Congress to consider the issue of more investor protection on crypto exchanges.

And a recent Goldman Sachs report argued there's a good chance Congress will set up a new agency dedicated to cryptocurrency oversight. In the coming months, we'll also see the results from a Federal Reserve consultation that seeks to stimulate a broad conversation into a digital dollar and cryptocurrency.

Increased regulation is unavoidable. What remains to be seen is what form it will take. It could create increased consumer confidence in a fledgling market or stifle growth and push cryptocurrency businesses abroad.