Here's Why Elon Musk Thinks China Is Cracking Down on Crypto 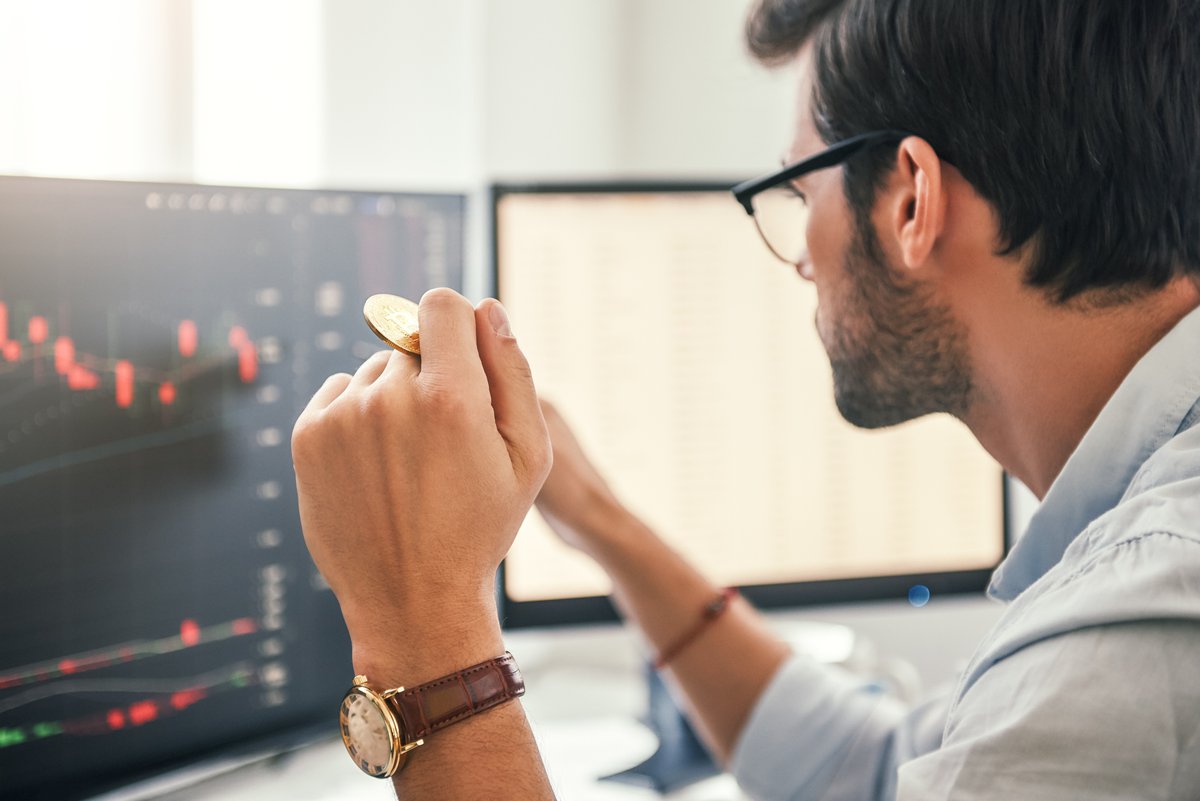 Is this the reason for China's cryptocurrency ban?

The Chinese government has been historically unfriendly to cryptocurrencies, and it recently made its harshest anti-crypto move yet to crack down on virtual coins.

China had banned cryptocurrency trading services within the country in May, but international exchanges continued to operate, prompting authorities to tighten restrictions further. In late September, 11 Chinese government entities announced the new crackdown, including the Chinese Central Bank and the National Development and Reform Commission.

The new regulations made all cryptocurrency transactions completely illegal including buying and selling tokens or derivatives as well as cryptocurrency mining. International cryptocurrency exchange activities were prohibited from serving customers in Mainland China, and new measures were put in place to shut down websites and restrict the ability of investors to pay for coins.

Recently, Elon Musk, the Space-X co-founder and a noted proponent of cryptocurrencies, weighed in on why China may have taken this action.

Speaking at the Code Conference in Los Angeles in late September, Musk commented on China's new anti-crypto regulations, saying "It would appear they don't love crypto." He went on to explain, "I suppose crypto is fundamentally aimed at reducing power of centralized government and they don't like that, is my guess."

The ruling Communist Party of China currently has tight control over the financial system, and, as Musk has recognized, cryptocurrencies enable consumers to engage in transactions that are much more difficult for the government to monitor and track. Chinese authorities have suggested that access to tokens could thus be useful in helping people to conceal criminal activity as part of the justification for the ban -- but it could also weaken their overall control of the public's spending habits.

The People's Bank of China is currently in the process of developing its own digital version of the country's yuan. This digital currency, also known as a govcoin, would enable cashless transactions, much as cryptocurrencies do. But unlike Bitcoin, Ethereum, and the other currently banned coins in China, Beijing would control the electronic yuan and thus be able to maintain its ability to track what citizens are spending on and how money is changing hands.

Musk has made clear in the past that he's not a proponent of stricter government regulations of cryptocurrencies, even those that don't stretch nearly as far as China's all-out ban. When asked in an interview what he believes government regulations should do about the promulgation of virtual coins, "I'd say do nothing. Just let it fly."

Regulators, however, don't appear to share Musk's belief that crypto should develop and trade unfettered, as the SEC and U.S. Treasury Department are also currently in the process of exploring new rules for cryptocurrencies in order to provide more protection for consumers.

While Musk was an early and vocal supporter of Bitcoin, his enthusiasm has waned in recent months due to environmental concerns. In fact, Tesla -- the electric vehicle company Musk is a CEO of -- stopped accepting Bitcoin three months after it first began accepting the currency because of the energy impacts of mining. Musk also commented recently, "There's some value in crypto, but I dont think it's the second coming of the messiah. It will hopefully reduce the error and latency in legacy money systems."

The regulatory pressure that Bitcoin is facing may, however, stall progress if lawmakers don't leave room for innovation -- especially with China closing off access to one of the world's largest markets.