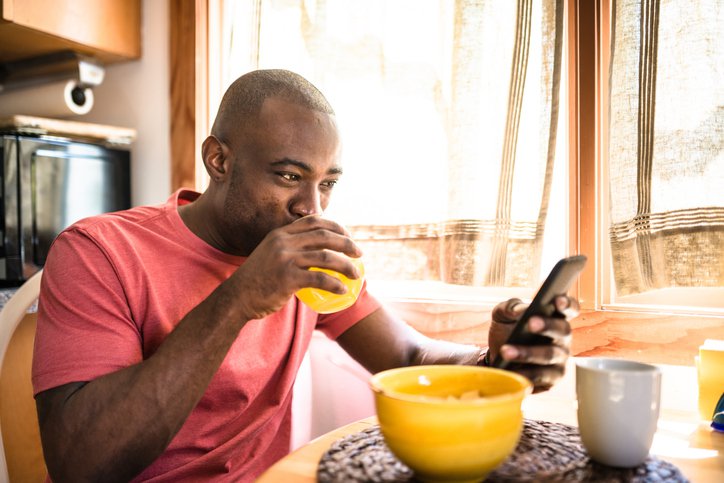 Dorsey stated as his reason for leaving that "founder leaders" ultimately have a responsibility to step down, but he's staying CEO of Square, which he also founded.

Check out The Ascent's cryptocurrency apps for 2021

In a surprising development, Twitter co-founder -- Jack Dorsey -- announced publicly Monday, via a tweet posted to the social media company he founded, that he would be stepping down as CEO of the company.

According to Dorsey's statement, Twitter's chief technology officer Parag Agrawal started as CEO, effective immediately. Dorsey went on to note in his resignation message that he plans to finish out his term as a member of Twitter's board through mid-2022. He further stated that he will not stay on as a board member or as the chairman beyond that timeframe to give the new CEO of Twitter "the space he needs to lead…free of its founder's influence or direction."

His message went to great lengths outlining the need for his departure as a co-founder of Twitter.

"After almost 16 years of having a role at our company…from co-founder to CEO to Chair to Exec Chair to interim-CEO to CEO…I decided it's finally time for me to leave. Why? There's a lot of talk about the importance of a company being 'founder-led.' Ultimately I believe that's severely limiting and a single point of failure."

While not mentioned in the Twitter announcement, it seems that Dorsey intends to continue as CEO of digital payment platform, Square. That's interesting because he co-founded that business as well as Twitter. Why might he be a "single point of failure" as Twitter's founding CEO but not as Square's founding CEO? The answer is most likely summed up in one word -- Bitcoin.

Dorsey is a Bitcoin fanboy

For years, Dorsey has been one of the most vocal and ardent supporters of Bitcoin and crypto in corporate America. He led the initiative that equipped Twitter users to be able to send a Bitcoin "tip" free of charge to anyone they follow on the platform as well as established a vision for storing and sharing NFTs on Twitter.

He also recently laid the groundwork and issued a white paper for Square to launch its own decentralized exchange for Bitcoin trading. And many folks forget that Square has accepted Bitcoin payments via its Cash App since 2018. Last June, Dorsey famously said that if he wasn't running Twitter and Square, he would be working on Bitcoin, and he also claimed that Bitcoin can bring about world peace and be the single global currency.

Given such strong views, it makes sense that Dorsey's best bet to fulfill his Bitcoin ambitions is with a payment protocol such as Square where Bitcoin is crypto necessity, rather than Twitter where the coin is little more than a curiosity.

Tor Constantino is a corporate communications executive and business writer with an MBA. Since 2017, he has written about cryptocurrencies, blockchain, and crypto's potential to revolutionize finance. His writing has appeared in outlets including Entrepreneur, Forbes, Fortune, CEOWorld, and Yahoo!.