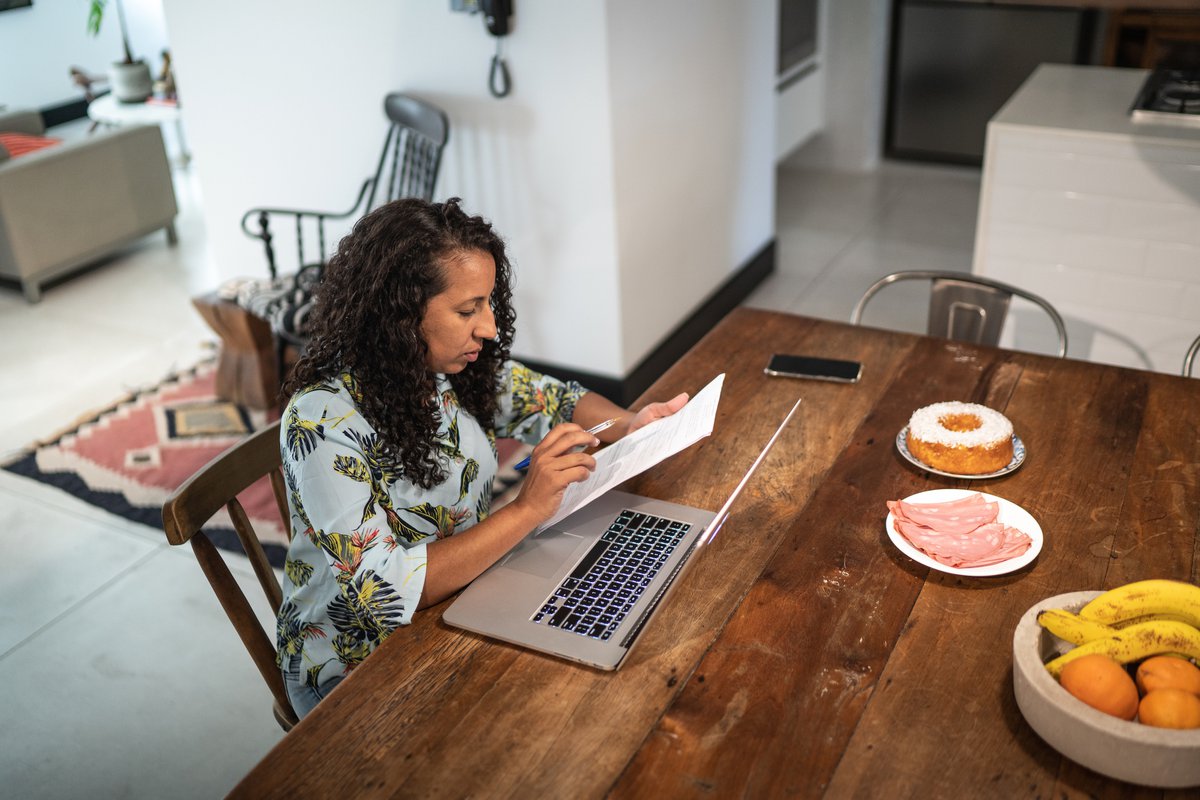 Sorry, you can't pay your home loan with Bitcoin just yet.

There are a lot of questions surrounding even the best cryptocurrencies like Bitcoin. Are they a viable long-term investment? Or will they crash and burn? And will they become a widely accepted form of payment?

These days, a number of merchants accept Bitcoin for various purchases, and that list is expected to grow. But one company that won't be taking payment via Bitcoin anytime soon is United Wholesale Mortgage.

United Wholesale Mortgage is now the second-largest mortgage lender in the U.S. In August, the company began piloting a program where it accepted crypto instead of cash for home loan payments -- a first in the mortgage industry. But now, United Wholesale has changed its mind and decided that offering Bitcoin as a payment option just isn't worth it.

Recently, the Biden Administration has been discussing plans to impose stricter regulations on cryptocurrency. It makes sense that companies like United Wholesale would rather not open themselves up to additional scrutiny, especially in a volatile market like cryptocurrencies.

But here's another reason -- and a surprising one -- for United Wholesale's decision. Apparently, the demand to make mortgage payments in crypto just wasn't there on the customer end. Borrowers reportedly thought the idea was exciting but ultimately didn't want to pay their home loans via Bitcoin.

The takeaway for crypto investors

United Wholesale's experiment was an interesting one with two key takeaways. First, while Bitcoin and other digital coins may eventually become more mainstream as payment options, regulatory concerns may keep it from happening for quite some time.

Secondly, the fact that most mortgage borrowers didn't want to pay their home loans with Bitcoin indicates that more people may consider it as an attractive long-term investment rather than just an alternative currency to use. This shift means that more people may seek to buy crypto not just for the near term, but to meet far-off goals, like retirement.

Of course, using crypto as a payment form has tax implications for those who sell it. Just as selling stocks at a profit can trigger taxes on capital gains, selling Bitcoin or any other digital currency at a profit also creates a tax burden for the person unloading it. So it makes sense that mortgage borrowers would rather make their home loan payments in cash to avoid a higher tax liability.

Will Bitcoin eventually be used to pay mortgages?

If Bitcoin grows to become a commonly accepted currency, then it's fair to say that in time, mortgage lenders will likely start accepting it. But we're clearly not there yet.

United Wholesale's reversal on accepting Bitcoin means that while investors may be able to profit nicely in the cryptocurrency space, they should plan on forking over regular cash to stay current on their home loan payments. And given the tax implications involved, that's not a bad thing.