What Is EthereumMax, and Why Are Celebs Promoting It? 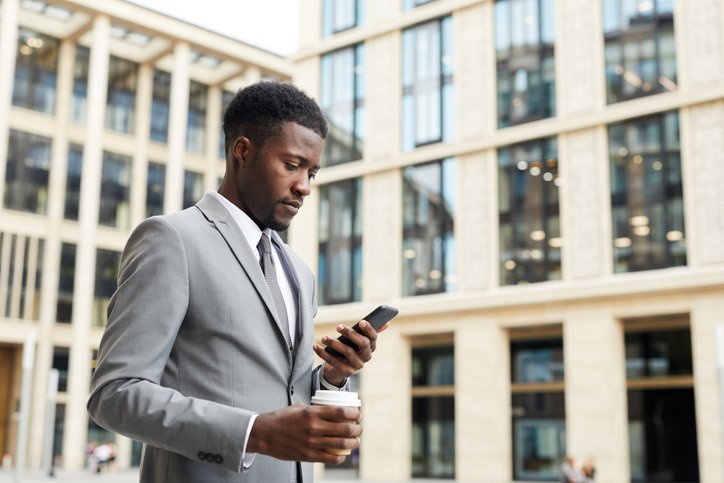 EthereumMax has certainly got everybody talking.

EthereumMax (EMAX) has captured the attention of the cryptocurrency world for all the wrong reasons. People are wondering if the coin, which was recently promoted by TV personality and socialite Kim Kardashian, is all front and no substance.

It is difficult to tell from EthereumMax's website exactly what it does. The site promises it will provide access to VIP experiences, including sporting events and concerts. It also says EthereumMax holders will receive a 2% yield on every transaction.

Which celebs are promoting it and why?

For a coin that's only a month old, Etherem Max has already racked up several celebrity endorsements.

Kim Kardashian's Instagram post this week said: "Are you guys into crypto???? This is not financial advice but sharing what my friends just told me about the EthereumMax token!"

The other celebrities who've supported EthereumMax have been less transparent -- if indeed they were paid.

Former Boston Celtics forward Paul Pierce, who was fired by ESPN earlier this year, has tweeted several times about the coin. On May 26, he said: "@espn I don’t need you. I got @ethereum_max I made more money with this crypto in the past month then I did with y'all in a year. TRUTH shall set u Free http://EthereumMax.org check it out for yourself"

And boxer Floyd Mayweather was booed at Bitcoin Miami for wearing an EthereumMax t-shirt.

If you're wondering whether celebrities are allowed to promote coins without disclosing their interest, the answer is no. Something Mayweather ought to know since the SEC fined him in 2018 for failing to be open about the crypto money he'd received.

Why has it raised so many red flags?

Kardashian's post may have backfired as it caused several crypto journalists to investigate the coin further. Here are some of the things that have raised concerns:

Dogecoin is a parody coin that's jumped over 6,000% since the start of this year, largely on the back of tweets from Elon Musk. Even though it doesn't have any fundamentals, it has gained traction and is in the top 10 cryptocurrencies.

Celebrity endorsements aren't new, but the Musk effect has been unprecedented. So every wannabe coin is now chasing the next celebrity. The thing is, whatever you may think about Elon Musk and Doge, there's no evidence he was paid to adopt Doge as his pet coin.

EthereumMax is a different story. We don't know whether Pierce and Mayweather were paid for their promotions, but Kardashian certainly was. It is part of the reason why the endorsements had little impact on the price -- they simply aren't credible. And neither is the coin.

You have to ask yourself, if someone is willing to spend that much on endorsements, where is that money coming from and when are they going to cash in?

Whether or not this is a pump-and-dump scheme, when you look at the fundamentals, it isn't a good investment. And it illustrates the need to be especially cautious if you're following celebrity crypto advice.