What We Can Learn From OneCoin, Crypto's Biggest Scam 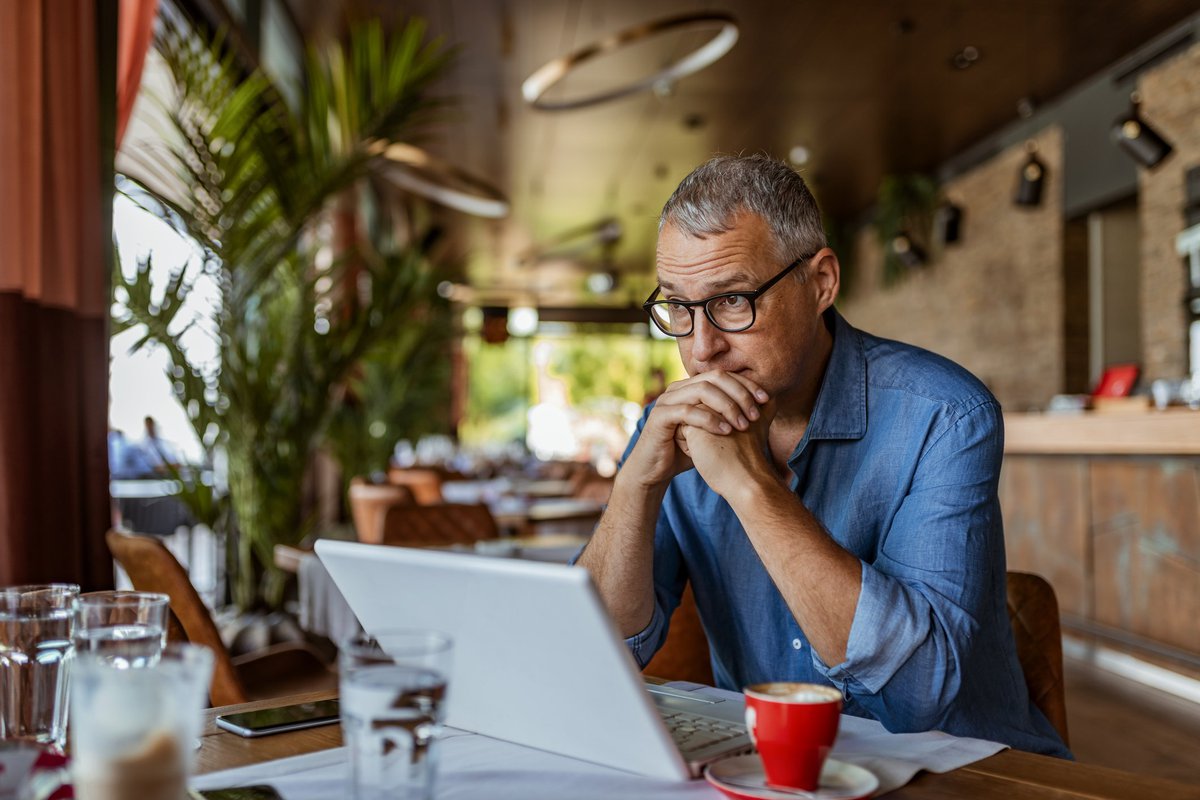 Cryptocurrency investing can be an adventure. There are over 12,000 coins to choose from, the market can post dramatic gains or losses in a single day, and crypto projects range from the world-changing to the ridiculous.

Volatility is part and parcel of crypto investing. Getting caught up in cryptocurrency scams shouldn't be. Sadly, crypto's short history is already littered with stories of fraudsters, and OneCoin was one of the biggest. OneCoin's leaders stole more than $4 billion from investors around the world over several years.

OneCoin was a Ponzi scheme posing as a cryptocurrency. Launched by self-styled cryptoqueen Ruja Ignatova in 2014, the scam attracted millions of investors over a two-to-three year period. Through flashy launches and catchy messaging, the glamorous Ruja convinced people in 175 countries to buy packages of educational materials and OneCoin tokens. She told people they were going to get rich and made them believe they were a part of something big. Sadly, the "something big" turned out to be a big scam.

OneCoin claimed to be a cryptocurrency, but it never even had a blockchain behind it. It used multi-level marketing (MLM) to incentivize people to sell to friends and family. The project was not traded on cryptocurrency exchanges -- it had its own platform.

In 2017, as authorities worldwide closed in on the scammers, Ruja Ignatova disappeared and has not been found since. Her brother, who took over as OneCoin CEO, was later arrested.

If you think all of this sounds like the plot for a movie, Hollywood agrees. Apparently, there's a film called Fake in the pipeline. And the scam is already the subject of an excellent nine-part BBC podcast called The Missing Cryptoqueen.

Lessons we can learn from OneCoin

Nobody wants to fall victim to a scam, even if they know it might happen. Here are some ways to protect yourself.

Before you invest in anything, whether it's a cryptocurrency or a stock, check out the leadership. It's hard to know if internet research in 2014 would have shown this, but Ignatova already had fraud charges pending against her in Germany. As early as 2015, authorities in various countries were starting to question the project's legitimacy.

Beware of projects that dismiss critics as "haters"

OneCoin encouraged investors to join small communities led by OneCoin salespeople. It was almost like a cult that indoctrinated its customers into only believing the good about the project. Any critical news articles or voices from outside these groups were labeled as haters and dismissed.

If you are a part of an investment forum that uses similar tactics, be careful. It is easy to get emotionally drawn in, especially when your money is on the line. But investigative journalists rarely criticize a project just for the fun of it or because they don't like someone. Listen to the critics and evaluate their comments -- then you can decide for yourself if their argument has merit.

Use a reputable cryptocurrency exchange

OneCoin hid the fact it wasn't a true cryptocurrency by only trading on its own exchange. Big exchanges have pretty limited lists of coins, so there are often good reasons for a coin to not be available from major U.S. cryptocurrency apps and exchanges. You should always try to find out why the coin isn't easy to buy, and don't trust a coin that only works on its own exchange and nowhere else.

Look beyond the crypto hype

As the crypto industry grows, we see more and more PR-led projects. Paid celebrity endorsements are just the tip of the iceberg as currencies try to tempt unwary investors to buy their coins. Do your own research and look for projects that have utility and a long-term strategic road map.

Another simple method is to search the internet for "[token name]" and "scam." You may find unfair accusations from disgruntled investors who lost money when the price fell, but the comments are still worth reading. Also use sites like Token Sniffer and Coinopsy, as they flag potential scam or dead coins.

Don't get seduced by promises of high returns

As we've seen in crypto this year, some investments can generate extraordinary returns. If a coin promises those high returns though, that's a definite crypto red flag. Nobody can perfectly predict whether the price of a cryptocurrency will increase.

It's different if it is a decentralized finance (DeFi) lending-earning project or you're staking your coins to earn rewards for contributing to the overall network security. Those are often legitimate ways to earn interest on your assets. But even then, be sure to understand how those promised revenues will be generated.

Only invest money you can afford to lose

One of the heartbreaking aspects of the BBC's podcast was the interviews with people who'd put everything they had into OneCoin. Worse, some had even borrowed money. In Africa, where salespeople targeted remote farmers at harvest time, families sold land and cattle to buy into the scheme.

Sadly, cryptocurrency has all the ingredients of a great scam. It is built on a technology that many investors don't completely understand. There's little regulation to stop people lying about their projects or manipulating the market. And this year, the headlines have been full of stories of huge rewards and crypto millionaires.

This makes it easy for criminals to construct believable and tempting stories. They want to create a situation where people are scared of missing out on a great money-making opportunity. But if you arm yourself with knowledge and critical thinking, you'll be less likely to give them your money.