This Is the Most Expensive State to Be a New Driver 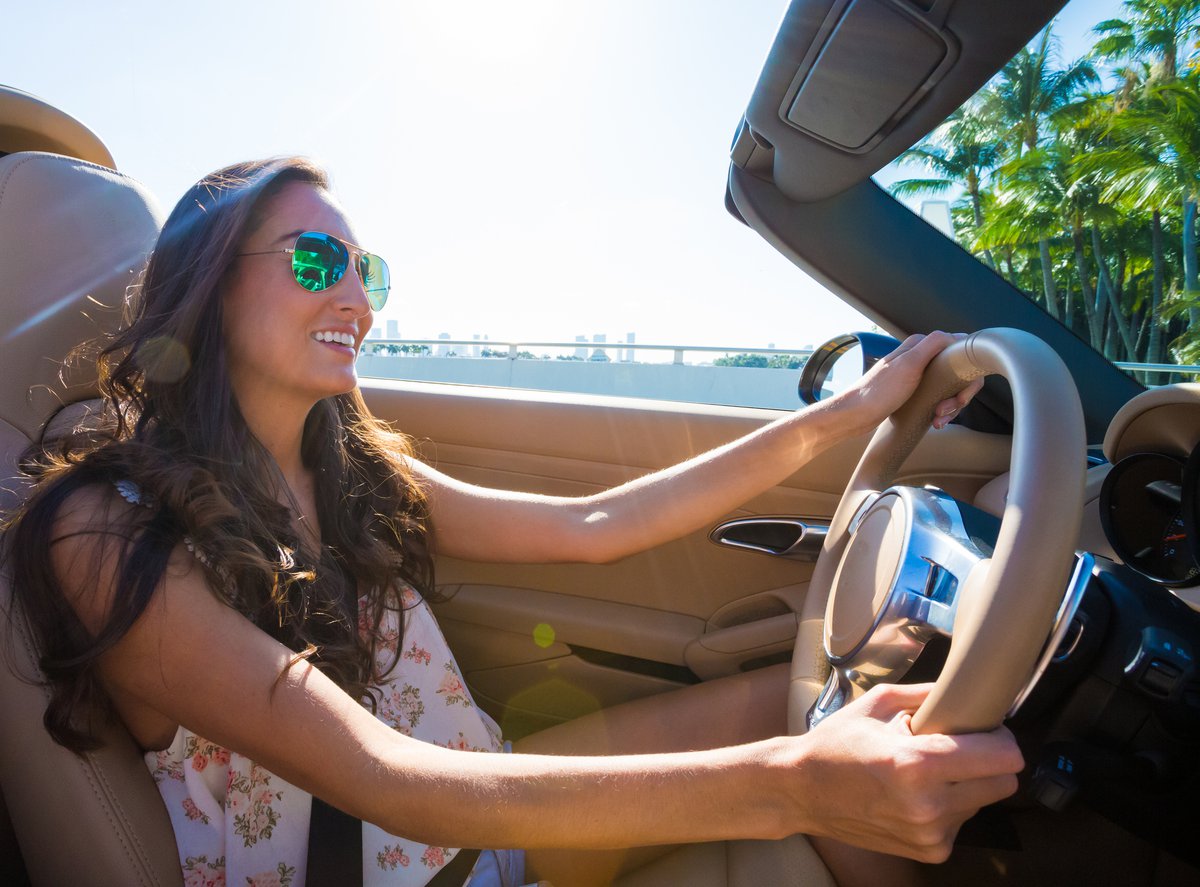 Is it your state?

New drivers are much more expensive to insure than motorists who have more established driving records. In fact, according to The Ascent's data on the average cost of car insurance, the national average annual premium for an 18-year-old new driver is $5,988. This is compared to national average premiums of $2,646 for all drivers.

In some states, however, it is much more expensive than others to purchase auto insurance as a brand new driver.

So which state is the most expensive of all for an inexperienced motorist? Florida.

Keep reading to see just how much more expensive it is to be a new driver in the Sunshine State and some ways to save on car insurance costs.

Young drivers can expect to pay the steepest prices for auto insurance in the state of Florida. In fact, The Ascent's data showed an 18-year-old motorist in the Sunshine State would be looking at an average auto insurance premium of $10,298 per year.

Unfortunately, young drivers in Florida face such high auto insurance rates because insurance in Florida is generally very expensive for all drivers.

There are a high number of high-risk drivers in Florida, which creates a greater risk for each motorist. These high-risk drivers include people without insurance, students attending the state's many colleges, and tourists who don't know the roads. Florida roads also tend to be very busy.

Since all of these factors increase the risk of collisions and expensive insurance claims, Florida insurers charge higher prices than in many other states that don't have these risk factors. And young people in particular pay the price because they are already part of a demographic group that insurers view as facing a higher likelihood of insurance claims.

How can young Florida drivers save money

For many new drivers, average insurance premiums topping $10,000 per year simply aren't affordable. But the good news is, there may be ways for individual motorists to bring their own costs down below the average. This could include:

Teens and young drivers in Florida are stuck with the most expensive average premiums in the entire country. That's why it's especially important for them to take all of these steps to help minimize the costs of auto insurance coverage.