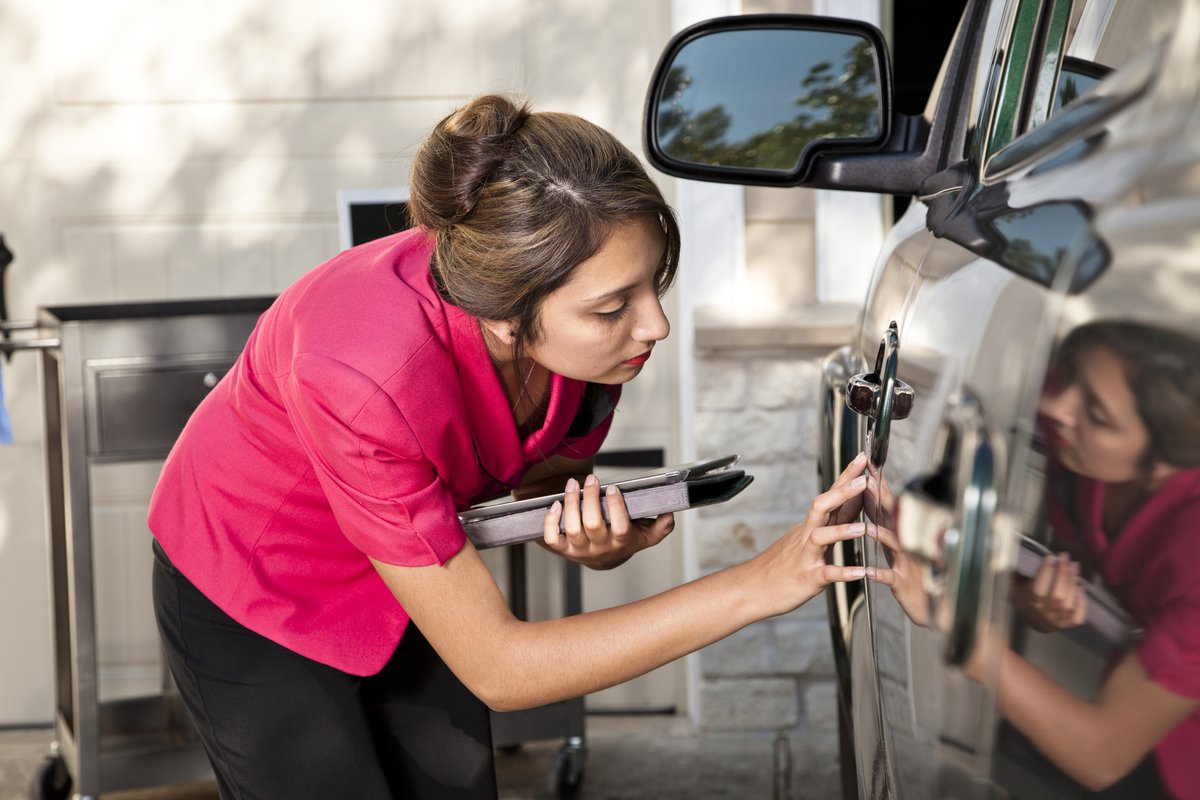 Sometimes, making a claim could be costly in the end.

Home insurance and car insurance are intended to protect policyholders against losses. When a covered event occurs and property is damaged or someone is injured, the home or auto insurance policy pays for the resulting losses so the policyholder doesn't have to cover the costs out of pocket.

In order for an insurer to pay out money to cover damages, however, the policyholder will need to make a claim. And there are some circumstances in which it simply may not make sense to do that.

Here's why a policyowner may decide to cover losses out of pocket instead of getting the money from their insurer, even though they might be entitled to have some of their damages paid for.

Making an insurance claim wouldn't make sense in this situation

There's one situation where it clearly wouldn't be smart for a policyholder to make an insurance claim, despite suffering a covered loss. That situation occurs when the insurance company would end up paying out very little money after the deductible and premiums would end up rising because a claim was made.

Say, for example, that a driver backed into a mailbox when pulling out of a driveway and caused $100 in damage to the mailbox and $1200 in damage to their car from dents and chipped paint. And say that same driver has a $1,000 deductible for collision damage to their own car (liability insurance has no deductible since it covers other people's losses). The auto insurance deductible is the amount the policyholder would have to pay out of pocket before the insurer pays for the remainder of the covered loss.

In this situation, the car insurance company would pay $100 for the damaged mailbox because there is no deductible for coverage that protects other people from an accident the policyholder causes. The insurer would also pay $200 towards car repairs -- after the policyholder covered the $1,000 deductible.

So the insurer would pay out a pretty small amount of money in this case -- just $300. And unfortunately, the driver would end up with an at-fault accident on their record, and accidents can cause insurance premiums to rise considerably. They might also lose any no-claims or safe driver discounts they were entitled to. And because they have an accident on their record, they'd be considered a higher risk driver.

Insurance rates could rise as much as 50% following a collision, and the accident would stay on the driver's record for as long as three years. As a result, the increase in premiums could end up far exceeding the $300 that the insurer paid out. And this same calculation can be done for home insurance premiums as well, especially if a property owner has a high deductible and the covered property sustained minor damage.

Ultimately, policyholders need to look at how much money they'll receive from their insurance after their deductible is paid and make an assessment of how much their premiums are likely to increase due to a claim on their record. If their premiums will increase more than the amount the insurer pays out, they're better off not making a claim.

The one caveat to that, however, is that policyholders should always report an accident to an insurer if another person may have been injured. That's because what could appear to be minor injuries could turn into major ones, and policyholders don't want to have their claim denied in these situations because they failed to report the accident in a timely manner.

Outside of these situations, though, policyholders should avoid making claims they could come to regret because the insurer pays out little and the premium increase is substantial.