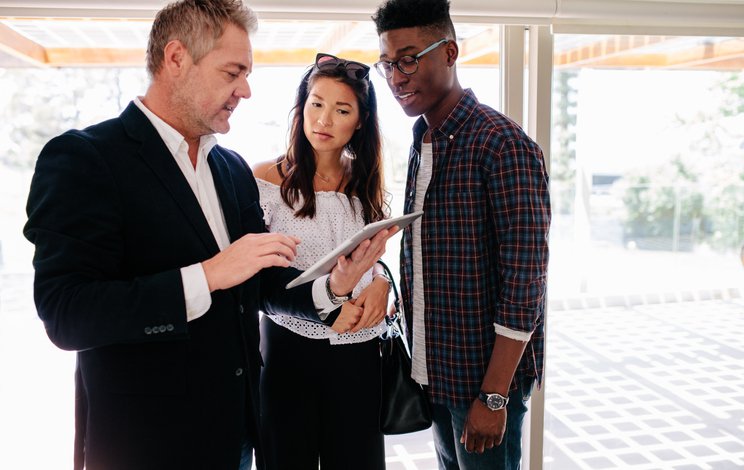 The Austin housing market shows no signs of slowing down.

Routinely voted one of the best places to live in the country, Austin is on fire when it comes to real estate. Clear signs of an overheated Austin housing market are plentiful. Here, we'll cover some of the biggest.

According to the Austin Board of Realtors, the median listing price of an Austin home (as of May 2021) is $465,000, which is 42% higher than it was one year ago. During a typical market, a homeowner is lucky if their home increases in value by 3.5% a year. In Austin, homes have increased by 3.5% per month -- an extraordinary jump over a short period.

2. Number of active listings are down

Active listings are down by nearly 71%, a massive drop in the number of available properties. This intense shortage is one of the primary reasons the price of existing homes continues to rise.

3. Time on the market is shorter

This time last year, homes were on the market for an average of 49 days. This year, it's down to 16 days. That means if every house currently on the market was to sell, it would take a little over two weeks. The speed with which an Austin home sells can be intimidating for buyers, particularly first-time home buyers.

Austin is one of the fastest-growing cities in the U.S., with big companies like Google, Tesla, Amazon, Indeed, Apple, and Dell calling it home (for at least part of their operations). But frankly, Austin has always been pretty amazing -- and it has next to nothing to do with the number of businesses now moving their way.

Austin is rich with hiking trails, rivers, and lakes. There are so many outdoor activities available that an Austinite could enjoy a different workout every day of the week. And speaking of Austinites -- they're known for their warm spirits. The Austin metro area's 5,660 nonprofit organizations equals 3.1 nonprofits per 1,000 residents.

Austin is even good for pets. Visit any Austin restaurant with a patio, and it's likely to be filled with dogs sitting next to their owners. In addition, Austin has the distinction of being the largest no-kill city in the U.S. And those parks and trails we mentioned? Many of them feature water fountains for Fido.

5. The Austin market started heating up before the current surge

According to Zillow, the typical value of an Austin home has appreciated by nearly 90% since 2012. In the last decade alone, the total value of the Austin metro housing market has grown by 126%. In short, property in and around Austin has outpaced the national average since 2010 -- putting Austin in the top 10% nationally for real estate appreciation.

6. It's not just Austin proper

Homeowners in the areas surrounding Austin have also benefited from an increase in home values. For example, the value of Travis County homes in general have gone up nearly 30% over the past year and are not expected to slow down anytime soon, according to Zillow. When home values in outlying areas increase, it's common to see the "hub" increase even more.

There is no doubt that Austin is one great place to live. There is also no doubt that moving there has become more expensive by the month. Still, a quick look at some national rankings helps explain why. In the past year alone, Austin was voted No. 1 in the country for:

And finally, LinkedIn named Austin the city with the highest net migration rate in the past 12 months -- another indication that the housing market has not hit its peak and that mortgage lenders will be busy for months, if not years, to come.