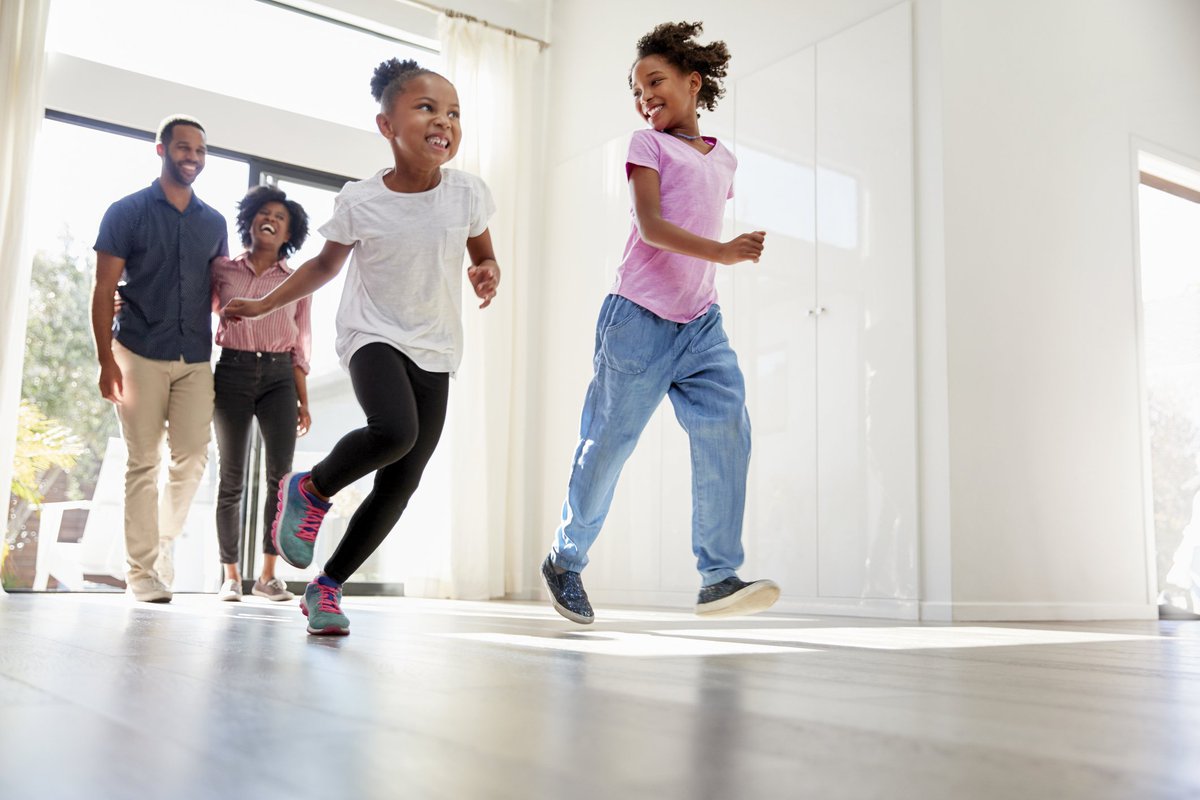 Joe Biden just announced Kamala Harris as his running mate. Here's what that might do for prospective Black and minority homeowners.

On August 11, presumptive Democratic presidential candidate Joe Biden announced Kamala Harris as his running mate for the upcoming 2020 election. That’s good news for prospective Black homebuyers, many of whom have struggled to get approved for a mortgage in the past.

It's these and other sobering data points that have driven Harris to tackle the U.S. wealth and homeownership gap head on. Last year, Harris proposed a $100 billion plan to invest in Black homeownership. Under her proposal, prospective buyers who rent or live in redlined communities would be able to apply for a federal grant worth up to $25,000 to facilitate the purchase of a home. For example, that money could be used to help come up with a down payment or to cover the closing costs associated with taking out a mortgage.

Not familiar with redlining? It's the practice of denying mortgages in communities due to their demographics. Black communities have fallen victim to redlining for years, and so Harris has also stated that she'll be aiming to enforce anti-discrimination laws in the housing market so that all prospective buyers have a fair shot at owning homes.

On a related note, Harris has pledged to change credit reporting practices to make it easier for lower-income applicants to qualify for a mortgage. Specifically, she's looking to amend the Fair Credit Reporting Act to include rent, cell phone, and utility payments when calculating credit scores.

Will Black and minority households have an easier time buying homes with Kamala Harris in charge?

Let's hope so. Though Harris won't be able to snap her fingers and bring her proposals to life (they'll still need to be voted into law), Black and minority households should be encouraged by the fact that they may soon have an advocate in the Oval Office. Homeownership offers a degree of stability that renting simply does not. Those who own property get to build equity in their homes and enjoy a predictable mortgage payment every month. Being a homeowner is something every household deserves a shot at, and Kamala Harris just might succeed at making that happen.