How I Bought My First Home at 24 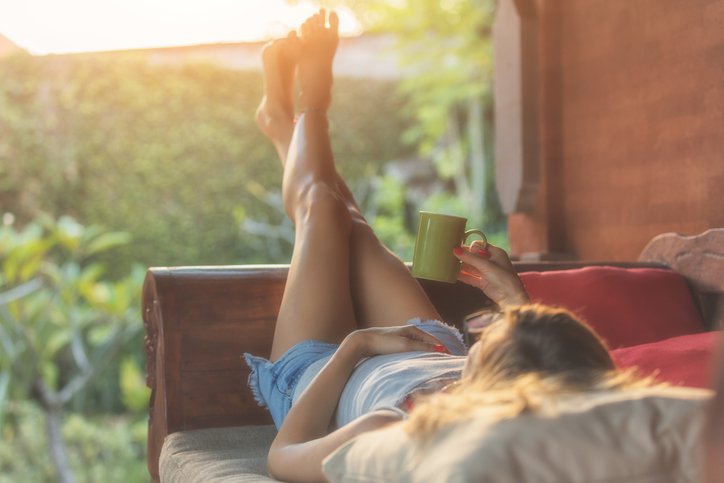 It took a lot of saving and some careful financial planning.

Homeownership really wasn't on my radar until I got notice my landlord wanted to raise my rent considerably in my early 20s. Rather than move to another apartment and risk the same thing happening again, I decided to see if I could find a place of my own for a reasonable price.

A few months after my 24th birthday, I moved into my first home. I'm lucky enough to have learned good financial habits from a young age, and those, plus a lot of smaller decisions were what made it possible. Here are three things, in particular, that helped me buy my first home.

1. I lived below my means and saved as much as I could

I've always been a pretty frugal person. I shop around for a good deal, I don't buy things I don't need, and I've never carried a balance on a credit card or borrowed money I wasn't sure I could pay back. Most of my hobbies, like reading, don't really cost that much to pursue.

After paying for bills, almost all the money I earned each month went into my savings account. It helped that I graduated college at 20 and joined the workforce early. I was able to begin saving for my long-term goals before most of my peers, and by the time I was ready to buy a house, I had enough to cover the down payment on a starter home. The only thing left was to find the right one.

2. I shopped around until I found a bargain

I live in a small town in Wisconsin, which is both good and bad when it comes to buying a home. Home prices are a lot cheaper than they would be in an urban area, but there isn't a huge inventory to choose from.

I stayed patient and kept looking until I found the right home. It was a monument to the 1970s, complete with dark, wood-paneled walls, a blue bathtub, and lime green shag carpeting. Those looking for a modern, move-in-ready home may have turned their noses up at it, but I saw an opportunity. Yes, there were a lot of things that were ugly, but the house was cheaper as a result. Plus, if I was in charge of making the upgrades, I could do whatever I wanted rather than compromising on a more expensive, newer home with finishes I didn't like.

3. I chose a mortgage with a low down payment

Because of all the work the house needed, I opted for a mortgage with a low down payment so I could put the bulk of my savings into remodeling. That meant I had to deal with private mortgage insurance (PMI), but even with that, the monthly payments still fit comfortably into my budget.

The long-term plan was to do the upgrades and refinance the home later on, hoping the remodel would give me enough equity to enable me to ditch my PMI. It took a couple of years to slowly bring the home into the 21st century, remodeling as and when I had the cash to do so. But the second part of my plan never panned out.

By the time I was ready to refinance, I was engaged and decided instead to sell the home and move in with my now-husband. The work I'd done meant I was able to turn a profit on the sale, which we're now using to remodel our current home.

Looking back, it's clear that patience and a willingness to look beyond outward appearances can go a long way toward finding a deal. But ultimately, my first home taught me that there's no replacement for good financial habits.

If you're in the market for a new home, the best thing you can do is to save as much as you can and research everything -- homes, mortgages, renovation costs. That way you can figure out which route is truly best for you.