How Much House Does $500K Buy You in Austin? 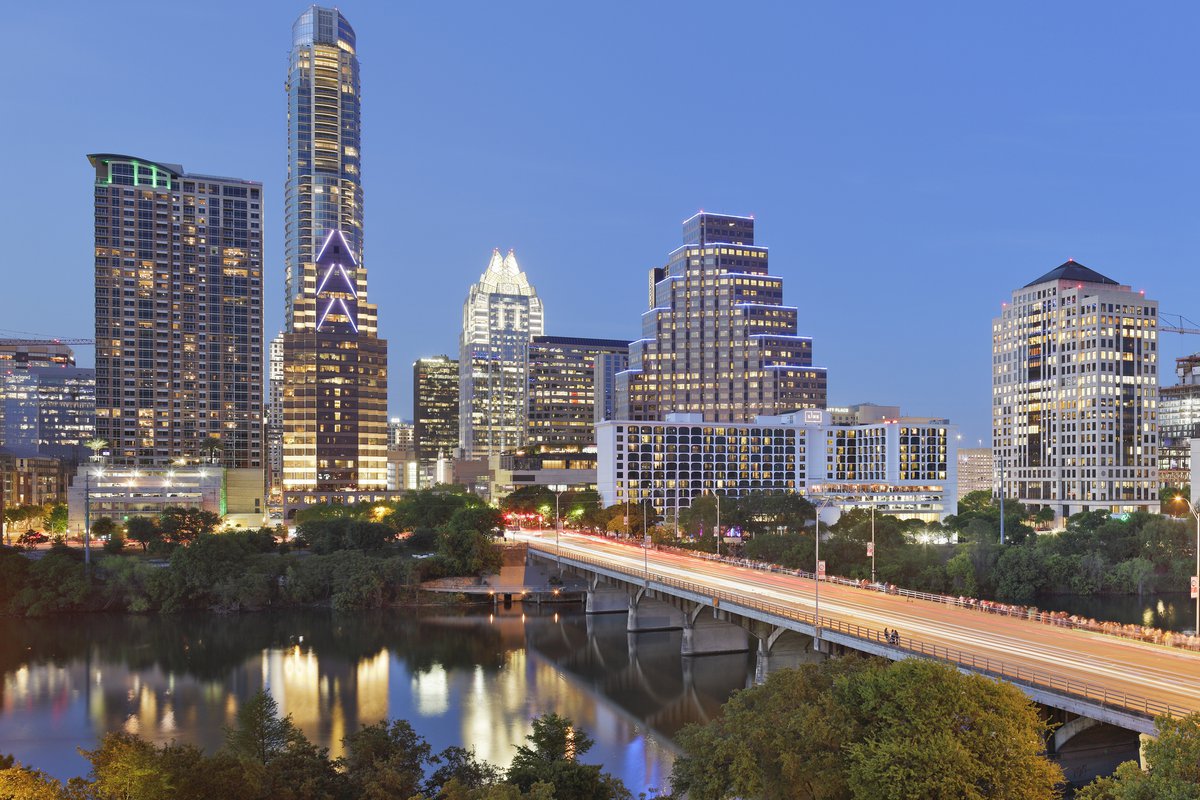 There's an awful lot to like about Austin, Texas. The price of real estate may not be one of them.

Remember when half a million dollars sounded like a lot to spend on a house? Word spread that someone paid $500,000 on a home, and images of McMansions popped into our collective minds.

In May, the median list price of an Austin home was up by 42% year over year. At the same time, active listings dropped by 70%. Combine labor shortages in the building trade, the rising cost of building a home, and high-paying tech jobs moving into the area in droves, and it's easy to see how the price of an average three-bedroom home reached $500,000. According to the Austin Board of Realtors, unless more houses come on the market at all price points, the cost of buying a house in Austin and the surrounding area is going to continue to climb.

Compared to the rest of the market

The median purchase price of a home in Austin is $465,000, while the median price in the U.S. hit $385,000 in June. Meanwhile, the typical value of a home in the state of Texas is just over $241,000, making Austin real estate more expensive than the national average and most of Texas.

Not just the pandemic

COVID-19 did a number on real estate prices across the country, decreasing inventory (which, in turn, increased demand). But it would be inaccurate to give the pandemic all credit for why a three-bedroom, two-bath home in Austin now costs half-a-million dollars. Other factors have come into play.

One of Austin's nicknames is "Silicon Hills," a nod to the fact that so many tech jobs have moved from Silicon Valley to this Texas city. While Northern California was once the "it" place for all cool and innovative businesses, Austin is where many of those businesses are now moving. In addition to Dell, Google, Oracle, and Facebook, Austin has also become home to a new Tesla site, just minutes from downtown. Silicon Valley-based Airtable built a customer service center in Austin, Amazon has three new Austin locations, and the Australian company Canva has also become part of the Austin landscape.

It's not Northern California

Part of the reason for companies moving to Austin is the "cool" factor, the fact that Austin is home to annual events like South by Southwest (SXSW) and the Austin City Limits Music Festivals. Simply put, companies know that Austin is a lure for the type of employees they hope to attract and keep. Given that the average price of a home in the Silicon Valley area ranges from $1.45 million to $1.68 million (depending on the county), Austin looks like a bargain. Tech workers relocating from Silicon Valley can sell their homes at a premium and have enough money to pay cash or take out a small mortgage for a less expensive home in Austin.

It has the "cool" factor

Austin is home to more than 6,500 startups and tech companies, is an incubator for female business owners, and boasts tons of family-friendly activities. There are parks, trails for hiking and biking, great food, river access, and music festivals galore. In short, it's a place most people would want to be.

It's easy to see why people would want to move to this rapidly expanding area. What will be challenging for the city is to create enough housing to make it affordable for the average home buyer -- particularly while the interest rates are low enough to allow first-time buyers into the market.