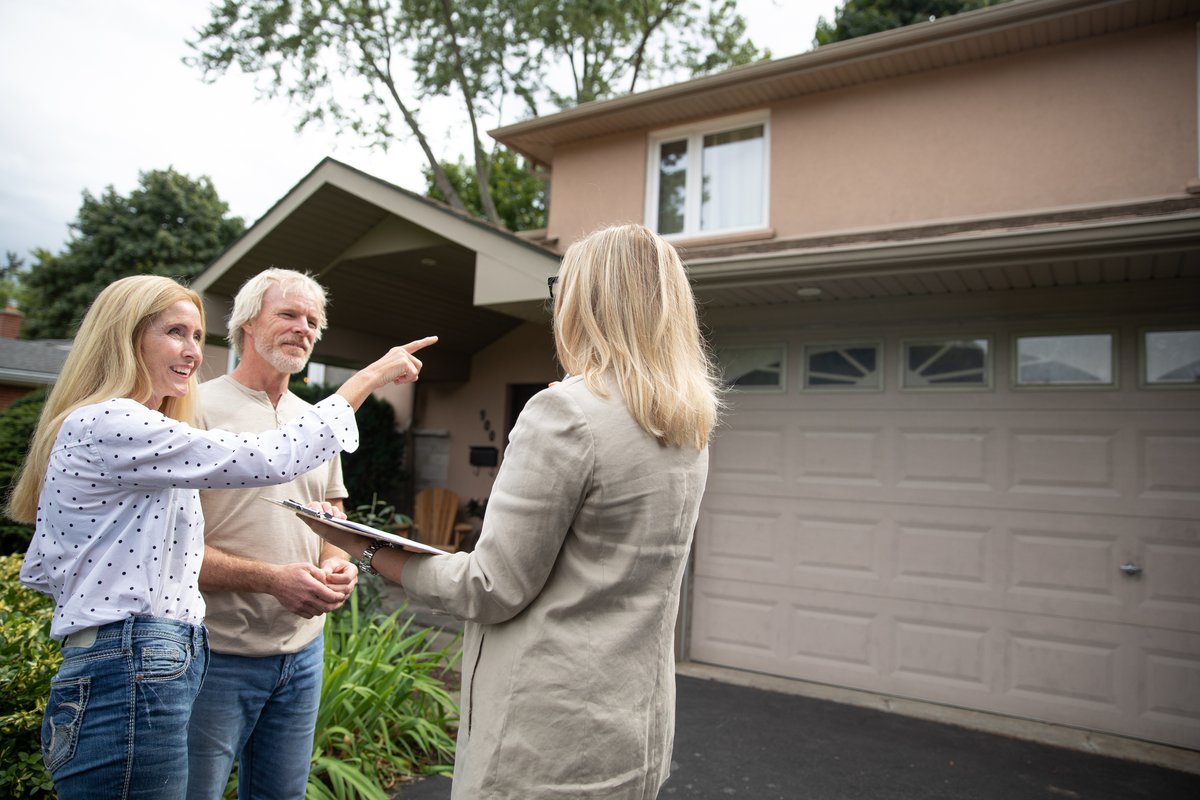 Through the entire process, this couple stayed calm, cool, and collected.

For homeowners on the fence about whether now is the right time to sell, it's a struggle. On the one hand, prices have never been higher. Nationally, home prices have experienced double-digit growth for 40 consecutive weeks. By mid-May, the median listing price of a home was up 15.5% year over year, according to Realtor.com. That's a huge jump by any estimation.

But for those who do choose to sell, what are the options? If they plan to buy another home, chances are they'll pay a wildly elevated price. Selling in a red-hot housing market is not without risks.

That's why the case of Steve and Kelsee Pierce of Kansas City, Missouri, is so interesting. The couple -- 66 and 63, respectively -- decided that now is precisely the right time to sell one home and take out a mortgage for another. What's more, they did it all over a matter of days.

Steve is the kind of guy who looks before he leaps. Once he turned his attention to the housing market, he took a deep dive, reading everything he could get his hands on.

Although Steve knew houses of all shapes, sizes, and locations were selling, he also recognized that the home he shared with Kelsee for seven years was uniquely suited for the market. It backed up to a pond and walking trail. The neighborhood was home to a mix of professionals and small business owners. And most importantly, perhaps, the house was ready to show.

"We're minimalist," Steve says. "There wasn't a lot to do to get the house ready for the market because it was just about staged."

In addition, any upgrades Steve and Kelsee made to their home were with one eye on the future. For example, any time an appliance needed to be replaced, the couple spent more for a higher-efficiency model. Not only did it benefit them from an energy-saving perspective, but it added value to their property.

What we can take from that: The Pierces understood the importance of staging a home and weren't resistant to depersonalizing so buyers could imagine themselves living there. They didn't allow their egos to prevent them from making the house market ready. And before the house ever went on the market, they treated it like an investment by springing for the nicest upgrades they could afford.

Both Steve and Kelsee were surprisingly calm as they discussed the sale of their home, particularly because they weren't sure where they would live next. They both say they would have been more than willing to put their belongings into storage and move into a month-to-month rental until they found another home. "We're both retired and were in no hurry to purchase another home," says Steve. "We could rent and wait until the right home came along."

What we can take from that: Being willing to move into temporary housing did two things for the couple: It kept them calm and allowed them to make a nonemotional decision about buying another house.

The Pierces didn't mean to purchase a new home before selling their existing property, but their real estate broker knew of a house that had just come on the market -- something he thought the couple would like.

It was Tuesday, May 11, when they first toured a house on a nearby lake. The house needed a little TLC, but the Pierces were enchanted. There was already an offer on the property, set to lock in the next day, so the couple knew they had to act fast. By the following day, just before the first offer on the property was to be locked in, Steve and Kelsee made an offer of $388,000, which was $39,000 over the asking price. They added the contingency that they needed to sell their own home first. And 45 minutes later, their offer was accepted. Kelsee admits now that she "questioned the decision" in the moment but is glad things worked out the way they did.

What we can take from that: Steve and Kelsee were able to purchase a home the same size as the one they were leaving at a discount because they were willing to overlook cosmetic issues that could easily be addressed once they moved in.

It came together fast

What we can take from that: The Pierces never panicked. They knew they were in the driver's seat and leveraged that position to sell their home for more than they dreamed possible.

Two months later, Steve and Kelsee are now settling into their new home. Steve is anxious to become involved in local civic activities, and Kelsee is enjoying putting her stamp on their new home. With grandkids nearby, a lake practically in their backyard, and a golf course two blocks away, the couple have plenty to look forward to.

In the meantime, they want others to know that it is possible to sell and buy a home without losing their cool. In fact, it can be kind of fun.