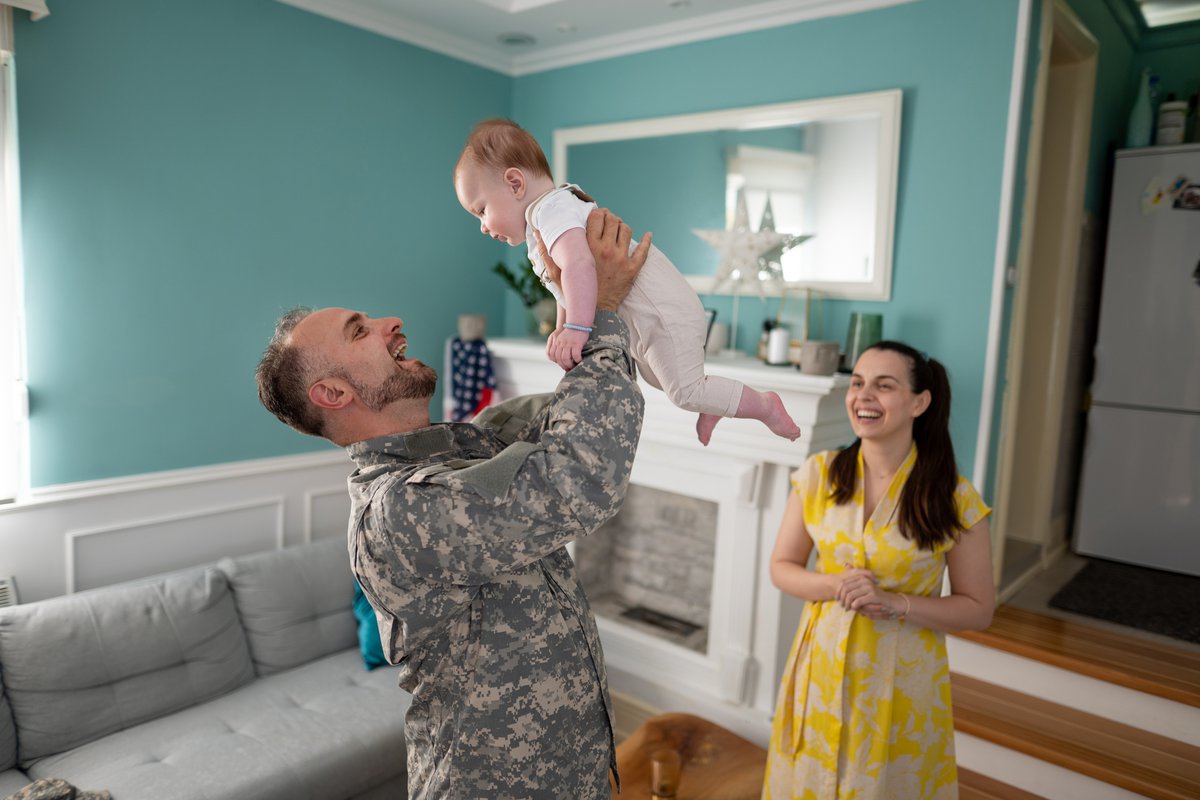 They serve their country. Now the VA is helping them buy the American Dream.

In December 2020, Congress passed the Veterans Health Care and Benefits Improvement Act. Part of that bill expanded the number of National Guard troops who have access to VA loan benefits. The National Guard Association of the United States estimates that more than 50,000 Guardsmen will gain VA loan eligibility.

While six years of service was the default requirement, exceptions were sometimes granted. For example, Guardsmen called up under Title 10 (directed by the president to report for active duty) became eligible for a VA loan after 90 days of consecutive service. However, Guardsmen called up under Title 32 (by the governors of their states) were not granted early eligibility.

Birk explains that Guardsmen who served during large-scale state disasters like the COVID-19 pandemic and Hurricane Katrina were not granted early eligibility. This bill was designed, in part, to bring Title 10 and Title 32 benefits closer together.

"Because of this bill, Guardsmen mobilized under Title 32 gain VA loan eligibility after serving 90 days of full-time duty, provided at least 30 of those days were consecutive," Birk said.

An added perk of the new legislation is that the change is retroactive. Guard members who served long ago but fell short of the six-year requirement could now be eligible for a VA loan.

The signing of this bipartisan bill acknowledges the role played by members of the National Guard, both full-time and reservists. These are the men and women who go into disaster zones while others are heading out, and put their lives on the line to protect fellow citizens. Making them eligible for a VA loan may be a small token of gratitude. Still, if the National Guard Association is correct, it represents a way for thousands of Guardsmen to own a slice of the American Dream.

Benefits of a VA loan

VA loans are guaranteed by the U.S. Department of Veteran Affairs (VA). While private lenders issue the mortgages, the VA backs them, promising to pay the lender back if the borrower fails to make payments. There's a lot to like about VA loans, including these features:

Some form of the U.S. National Guard has been around since 1636. Although it's easy to wonder what took Congress so long, it's good to know that Guardsmen and reservists are being recognized with these benefits now.