73% of Workers Are Thinking of Quitting Their Jobs. Should You? 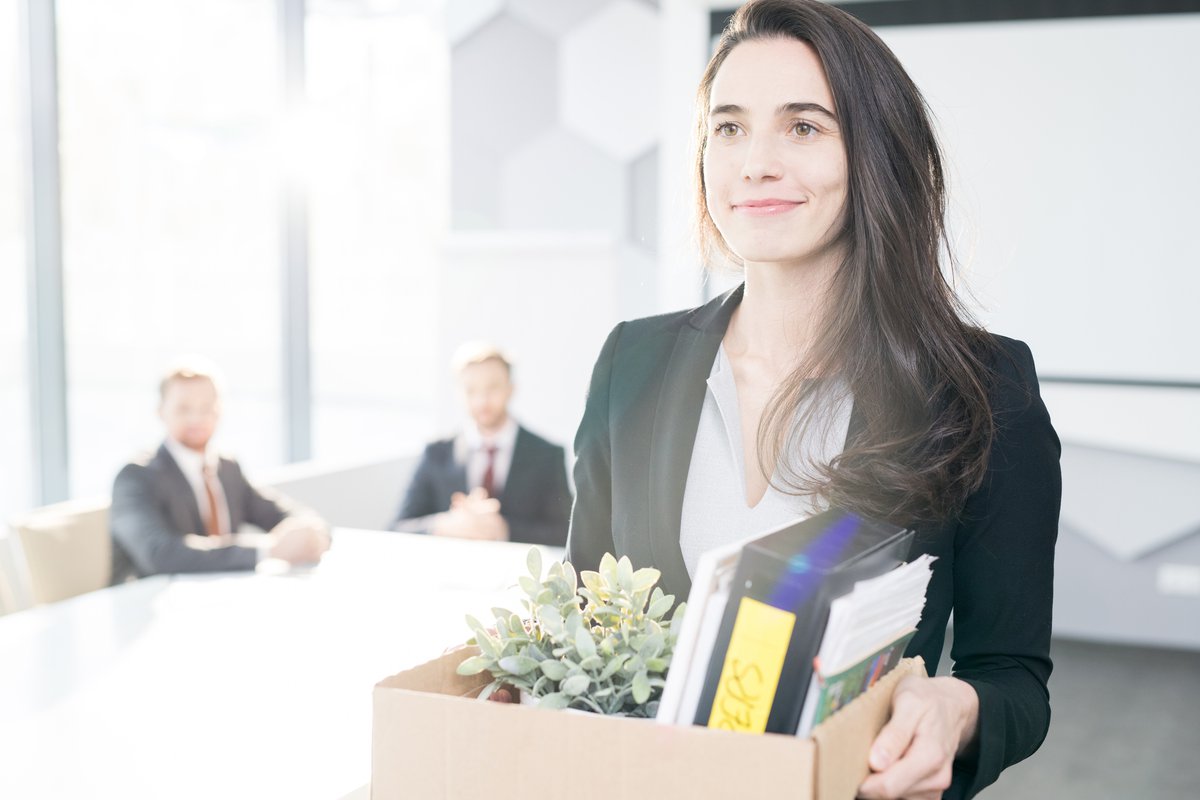 Is it time for you to find a new job?

At a time when so many Americans are still out of work, you'd think people would be eager to hang onto their jobs. But actually, it seems as though U.S. employees are largely dissatisfied with their jobs -- and are making plans to escape them.

A good 73% of workers today say that they're actively thinking about quitting their jobs, according to a new survey by Joblist. And if you're unhappy at work, you may be thinking the same.

That said, leaving a job can have serious financial consequences. For one thing, if you make the decision to quit, you probably won't be eligible for unemployment benefits. That means you may need to live off of your savings if you leave your job before starting a new one. And if you get health insurance through your employer, you might lose that coverage and have to buy it yourself -- unless you're immediately hired elsewhere and eligible for insurance there.

Still, there comes a point when you can only stick out a bad job for so long. And if these factors apply to you, it may be time to hand in your resignation letter.

It's one thing to be the newbie at the office who gets a lot of the grunt work. But if your manager and colleagues consistently display a glaring lack of respect toward you, and your human resources department does nothing to remedy that situation, then it's probably time to look at leaving. You don't want to work in a toxic environment.

It's not uncommon to go through periods at work when you have to put in extra hours to meet deadlines. But if you find that you're consistently maintaining an intense schedule -- one that doesn't leave you enough time to tackle your non-work obligations and enjoy some semblance of a personal life -- then it may be time to quit. This especially holds true if you've discussed this concern with your manager and nothing has been done to alleviate your workload.

3. You're stuck in a dead-end role you don't like

It's not unheard of for workers to stay in a role that's easy and lends to a great work-life balance, even if it means not getting promoted for years. But if you don't particularly like your job, and it's clear there's no room for upward mobility within your company, then it may be time to move on to new opportunities.

Even if you've had it at work and are ready to quit, the last thing you want to do is burn bridges and leave on a sour note. You never know when you may need to ask your former boss to serve as a reference, so do your best to resign professionally. Generally, that means giving your company a full two weeks of notice and being willing to train a replacement if your employer finds one quickly.

Also, for your own sake, you'll want to make sure you have a backup plan before resigning. That could mean having another job lined up, or it could mean having enough money in savings to pay your bills for a while as you figure out your next move.

There's absolutely nothing wrong with leaving a job that isn't working for you. Just make sure you go about it the right way so you don't get hurt in the process.