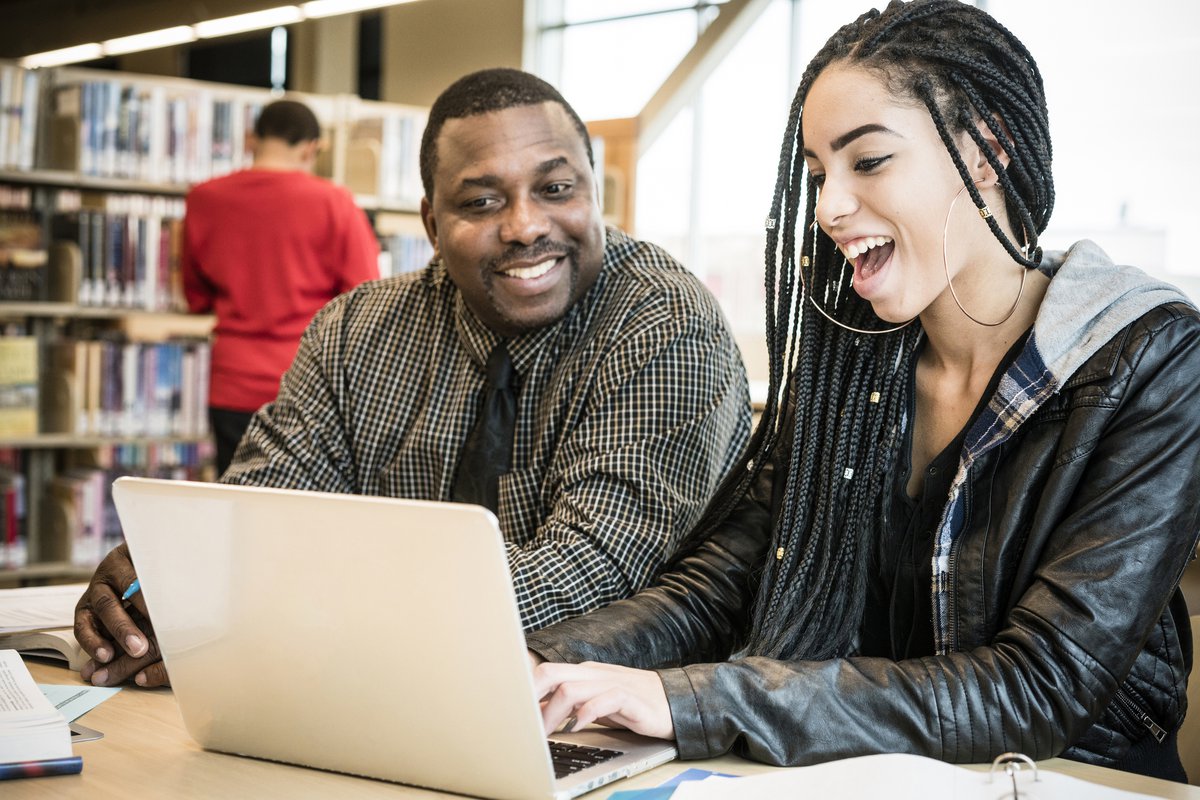 If you're a Gen Zer, here's how much aid you could get this year from the federal government.

Generation Z is coming into adulthood at an interesting time. They're facing a once-in-a-lifetime pandemic that shows no signs of slowing down, entering a job market scarred by COVID-19 income loss, and generally trying to find their feet during a challenging period in American history.

Because the oldest Gen Zer turns 24 this year, we're looking at young adults, teenagers, and children as young as 11. According to Vision Critical, Gen Z represents the latest wave of young professionals entering the workforce. And in a recent survey, Clever Real Estate found that the average Gen Z undergrad believes they will earn $57,964 one year out of college. But, as Clever noted, the median salary for those with a bachelor's degree and less than five years of work experience is closer to $47,000.

How we came up with $2,710 for average stimulus aid

Given that some Gen Zers are still in middle school, we focused on those out in the workforce and settled on the $47,000 income estimate provided by Clever. And because this cohort is still young, we assumed that most do not have children of their own yet. Further, we looked at Institute on Taxation and Economic Policy data to get a sense of how much stimulus money the average working Gen Z American can expect to get this year.

This table shows the average total stimulus payments for those without children. It includes direct stimulus payments and the Earned Income Credit. As you can see, those falling around the $47,000 income mark are due to get an estimated $2,710 in stimulus money.

Data source: Author's calculations based on figures from the Institute on Taxation and Economic Policy.

Your exact amount may be more or less

If you're in Generation Z, the amount you get depends on your situation. For example, a 23-year-old with a child will get more due to extended Child Tax Credit payments. If you haven't worked this year, you will get less than a working Gen Zer due to the new Earned Income Credit, temporarily expanded as part of the American Rescue Plan. In other words, the amount you receive is determined by your circumstances.

Is there more money on the horizon?

The answer to this question is a big "Maybe, but don't hold your breath." Democratic lawmakers proposed legislation this summer that would provide a guaranteed income of sorts, with monthly payments of up to $1,200 per adult.

In addition, nearly 3 million Americans have signed a Change.org petition asking lawmakers for a more significant financial boost. The petition -- to be sent to members of the House of Representatives and Senate -- is meant to underscore the number of Americans who continue to struggle financially due to the pandemic. It asks for monthly payments of $2,000 per adult and $1,000 per child to Americans in need until the fallout from the COVID-19 pandemic is behind us. According to Change.org, once the number of signatures hits 3 million, it will be one of their top petitions.

While it's impossible to predict the future, it's hard to imagine lawmakers going along with the proposal. Not a single Republican voted in favor of the American Rescue Plan, meaning the writing may be on the wall regarding future cash assistance.

That doesn't mean there's no help on the way, though. Most members of Gen Z can expect stimulus money one way or the other. If they're young enough to be claimed on their parents' taxes, they should benefit from the Child Tax Credits hitting their parents' bank accounts each month. And Gen Zers responsible for their own finances and taxes can expect an average of $2,710 extra this year from Uncle Sam.