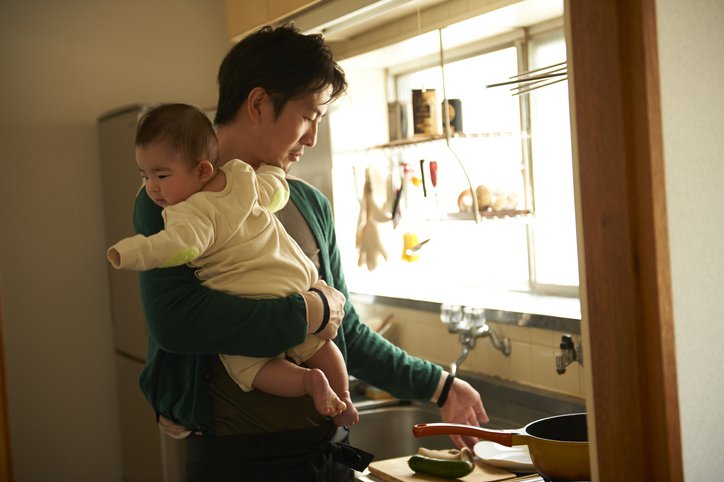 The boosted credit is already having a huge impact, but it may not last forever.

Since July, monthly payments for the expanded Child Tax Credit have been hitting Americans' bank accounts. And they've already had a huge impact.

Up until this year, the Child Tax Credit was worth up to $2,000 per child and was only payable in the form of a tax refund. Also, only $1,400 of the credit was refundable, so if someone who claimed it owed the IRS no tax, they wouldn't get the remaining $600.

Thanks to the American Rescue Plan -- the massive relief bill signed into law back in March -- the Child Tax Credit has gotten a nice boost for 2021. For one thing, it's now worth up to $3,600 for children under 6 and up to $3,000 for kids aged 6 to 17. The credit is also fully refundable, and only half will be paid in tax refund form. The remaining half is being paid in monthly installments that began in July and are set to continue through December.

Due to the positive effects the expanded credit has already had, like reduced poverty and less food insecurity, some lawmakers had begun fighting to make the boosted version permanent. But now, they may be changing their tune.

Settling for one more year

Democrats are working to trim the fat on President Joe Biden's Build Back Better program in an effort to slash its price tag from $3.5 trillion to under $2 trillion. As such, they're being forced to make concessions, and one provision that's now on the chopping block is the boosted Child Tax Credit.

While lawmakers initially wanted to keep the expanded version in place permanently, that evolved into a five-year extension. And now, those five years are being whittled down to one year only.

That's not the best news for families who have been relying on the credit to stay afloat. It's estimated that the first two monthly installment payments of the Child Tax Credit raised 3.5 million children out of poverty. And the Urban Institute reports that if the boosted credit were extended through 2025, it could slash the child poverty rate in the U.S. from 14.2% to 8.4%.

Still, lawmakers are playing around with different requirements for the credit that could make a lengthier extension more feasible. These include imposing a work requirement and lowering the income thresholds for eligibility.

Right now, married couples filing a joint tax return can earn up to $150,000 and still receive the credit in full. Democratic Sen. Joe Manchin of West Virginia has proposed limiting the credit to families with an income of $60,000 or less.

What happens if there's no extension?

At this point, it's possible that the Child Tax Credit, in its current form, will only last one more year. Or the boosted version may not even get extended into 2022. If that happens, it'll be a harsh blow for a lot of families.

However, the silver lining is that the credit won't go away completely. It will simply revert to its former structure. That's far from ideal for a lot of families, but it's still a financial lifeline in some form.