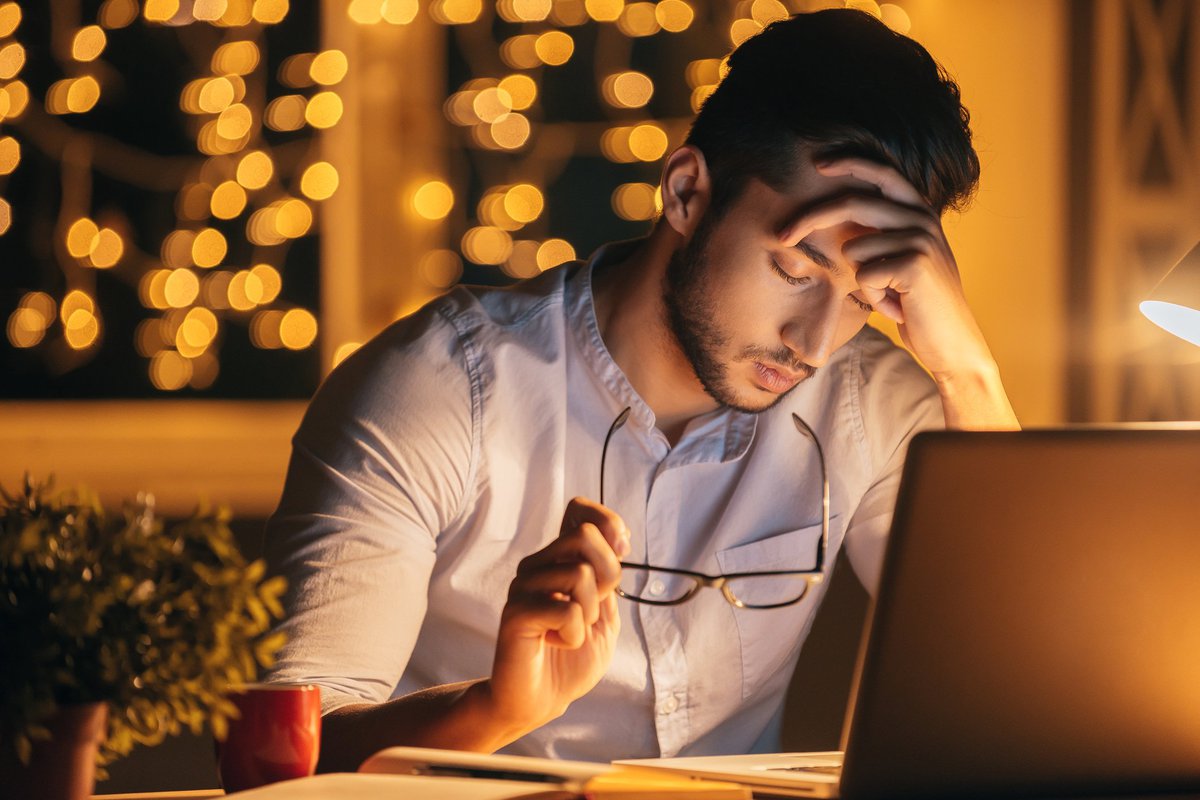 Despite the news coming out of the White House, it does not appear there will be a stimulus package before election day.

It's been a wild week in stimulus news. On Tuesday, via Twitter, President Donald Trump ended stimulus discussions. His tweet read, in part: "I have instructed my representatives to stop negotiating until after the election when, immediately after I win, we will pass a major Stimulus Bill that focuses on hardworking Americans and Small Businesses."

A few hours later on Tuesday night, Trump urged Congress to cobble together a coronavirus relief package that included $1,200 stimulus checks for Americans.

The president's enthusiasm appears to stem from Democrats and the White House moving closer on a final price tag, with Democrats at $2.2 trillion and the White House agreeing to $1.8 trillion. According to GOP leadership, Senate Republicans are unlikely to accept any bill over $1 trillion. Perhaps due to the gulf between how much each of the parties want to spend, Majority Leader Mitch McConnell sounded pessimistic Friday morning.

While the Trump administration believes checks can be promised to the American people before the Nov. 3 election, McConnell offered a less rosy view. In August, McConnell promised that the GOP would go along with any deals between Democrats and the White House. As of Friday morning, he had changed his mind. Although Trump would benefit politically if Congress passed a stimulus bill before election day, the GOP will not agree to the level of spending currently being discussed by the two sides. According to McConnell, the proximity to the election and "differences of opinion about what is needed at this particular juncture are pretty vast."

As Democrats and the White House attempt to work out sticking points like extra unemployment benefits, money for increased testing and tracing, and funding for schools and childcare, McConnell knows that some members of his party want no additional aid, while others want a fraction of what's being called for.

What's certain is that all sides want to see some kind of stimulus package, one that includes another round of checks that Americans can deposit in their bank accounts. What the package will ultimately look like and when it will be signed, sealed, and delivered is the big question now.