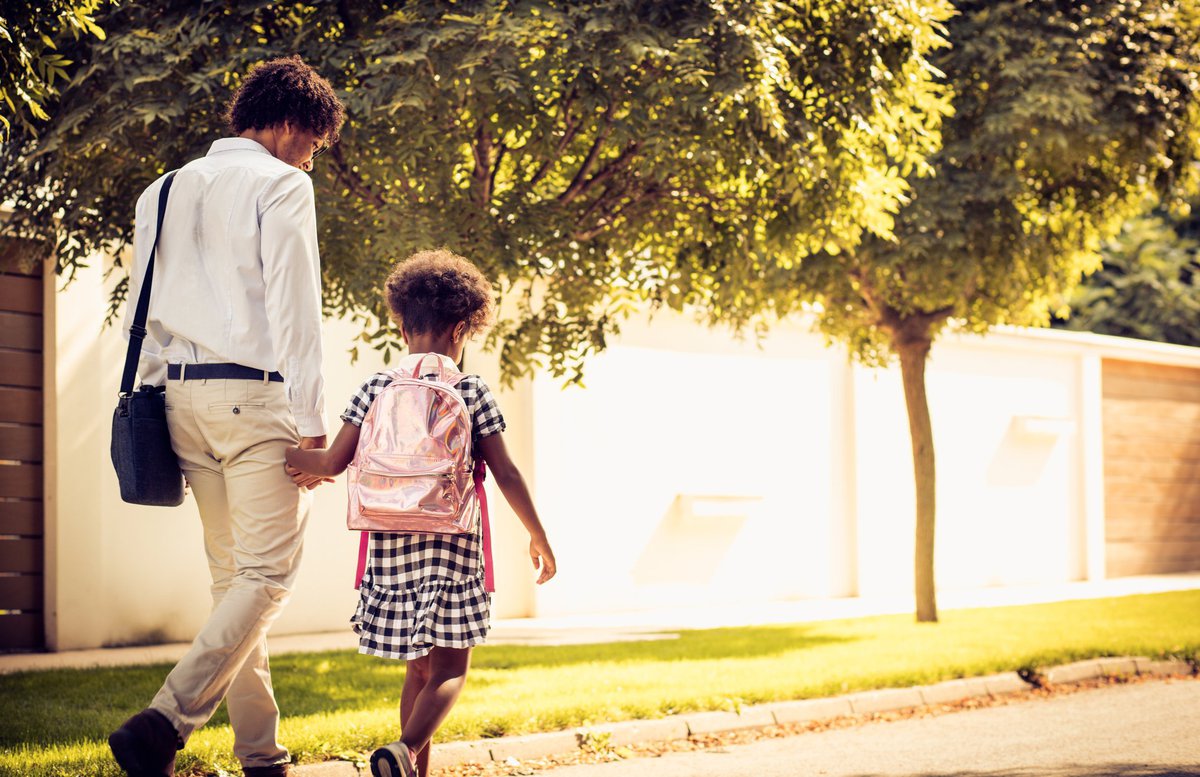 Are you at risk of leaving money on the table that you aren't aware of?

The American Rescue Plan Act was President Joe Biden's signature coronavirus stimulus bill. It was signed into law in March, and Americans began receiving $1,400 stimulus checks soon after the legislation authorized them.

What many people don't realize, though, is that there's another source of stimulus money coming as well. The legislation provided for an expanded Child Tax Credit. Specifically, eligible parents:

The Child Tax Credit is fully refundable, so parents will receive it even if they don't pay that much in taxes. And half of the amount of the credit will be deposited into parents' bank accounts so they will receive deposits of either $250 or $300 per month. These deposits will start in July and continue through December.

If none of this sounds familiar to you, you aren't alone. In fact, a surprising number of people who are likely going to receive money from the government don't know it yet. And this could be a problem for some parents who will need to take action to get their cash.

Recently, Data for Progress shared troubling results from a survey about the expanded Child Tax Credit. Specifically, 53% of people responding to its poll revealed that they either knew very little about the upcoming $250 or $300 monthly payments, or they knew nothing at all about the planned disbursements.

As many as 88% of children in the United States are on track to receive the expanded Child Tax Credit, but the lack of knowledge on the part of parents could mean that many will end up missing out. That's because the IRS will be using data from recent tax returns to decide who is eligible for the money and how to distribute the funds.

For parents who haven't filed a recent tax return, or for those whose most recent return doesn't show them now having dependent children, their information may not be on file with the IRS. That means they could end up not getting their monthly deposits in July through December. And if they don't file a 2021 tax return to claim the credit, they could end up never getting the money.

The IRS has created a tool that non-filers can use to get their child benefit. But, again people need to know about the credit and about the existence of this tool in order to be proactive in getting their money.

The fact that more than half of survey respondents were unaware of the details suggests that the government has a lot of work to do to get this promised payment into the bank accounts of people who may be most in need of it.