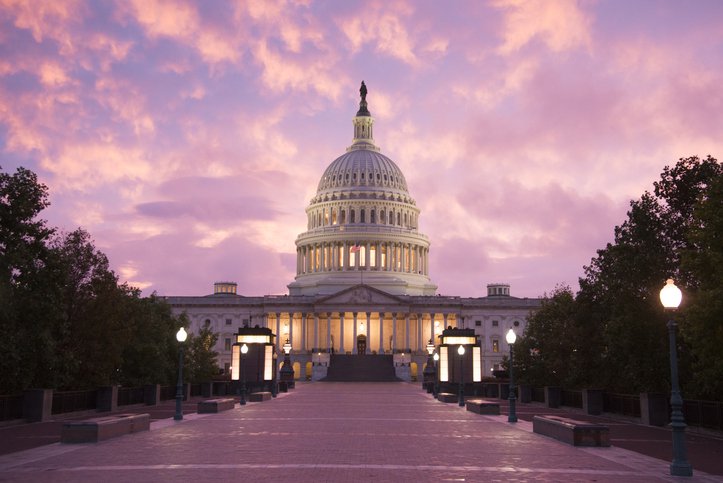 Tacking away from past efforts, the president pushes for a huge stimulus package.

President Joe Biden says he would like to work with members of both political parties to come up with a stimulus package large enough to spark the economy. If Republican lawmakers are not interested in a bipartisan effort that goes far enough, however, Biden is clear that his ambitious stimulus plan will move ahead without them.

In a conference call with the Democratic caucus on Wednesday, Biden spoke of the number of Americans hurting financially and emphasized the need to act fast to get money into the bank accounts of those who need help. Biden told the caucus, "We have to go big, not small."

According to sources familiar with the call, Biden said Democrats should be flexible on some issues, but not all. For example, he does not want to move from the $1,400 in direct payments promised to the American people.

Earlier this week, Biden met with 10 Republican senators. After hearing their plan for a $618 billion stimulus package, Biden took a polite pass. In addition to stimulus checks of $1,000, the GOP plan proposes lower income limits that would cut the number of Americans slated to receive a stimulus check by an estimated 29 million.

While he did not shut the door on more talks with Republicans, Biden has signaled that he will not delay aid.

Although the president told the Democratic caucus that speed is of the essence, a realistic time to expect another COVID-19 relief bill is March. That's when boosted unemployment ends, and those without jobs are likely to face even more challenging times.

Perhaps in a preview of what's to come, Democrats used their razor-thin majority on Tuesday to vote 50-49 in favor of moving forward to debating the president's stimulus proposal (the next step in the process to passage), whether GOP lawmakers are willing to cooperate or not.

Driven by the past

As vice president during the Obama administration, Biden knows what it's like to inherit an economy on life support. One frequent criticism of the Obama administration is that, when Obama first took office, it did not go big enough to stimulate the economy following the Great Recession of 2007-2009. Obama, like the current president, said the first legislative priority was to breathe life into the economy. That led to the $787 billion American Recovery and Reinvestment Act of 2009.

While the bill helped stop economic bleeding and jumpstart the economy, many economists claim it was too little. When the midterm elections of 2010 rolled around, the unemployment rate was a whopping 9.4%. The slow recovery is credited with helping the Republicans retake control of the House of Representatives, a fact that would haunt the Obama presidency.

Biden seems unwilling to make the same mistake, saying that failure to make a big investment today will have lasting repercussions.

Now that Democrats have a majority in both chambers of Congress, it is likely that the country will receive another shot of stimulus funds. What is less certain is precisely how large that shot will be. If Biden gets his way, it's sure to be "big."