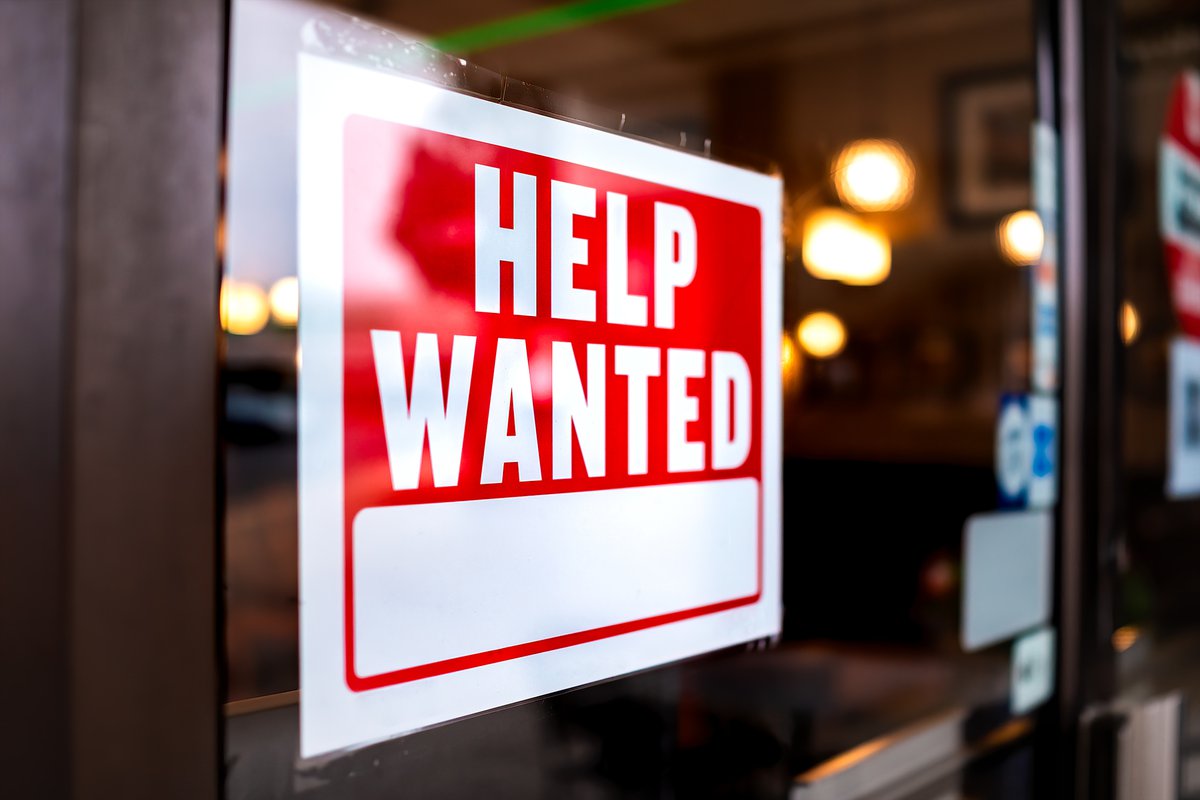 Are enhanced unemployment benefits keeping workers from getting jobs? Some lawmakers think so.

Millions of Americans have lost their jobs in the course of the pandemic, and some have been out of work for months on end. The good news is that jobless workers have had access to boosted unemployment benefits throughout the coronavirus crisis. This has helped some to replace the paychecks they lost.

But some lawmakers aren't happy about that one bit. And now, there's pressure from Republicans in particular to get rid of that boost for fear that keeping it in place will prevent the unemployed from seeking out jobs.

Companies are struggling to hire

At a time when so many people are out of work, you'd think the unemployed would be clamoring for jobs. But actually, as of March, a good 42% of small businesses said they had open positions they couldn't fill. And in some industries -- like the restaurant industry -- the jobs are out there, but nobody seems to want them.

When we compare what workers are getting on unemployment to the low wages their jobs would otherwise pay, it makes sense that for some people, it's better, financially speaking, to keep collecting jobless benefits than to accept a paid position. And it's this very argument that's causing Republican lawmakers to put the pressure on. In fact, at least 12 states so far are pulling the plug on boosted benefits due to a shortage of labor:

Of course, it's easy to point a finger at the jobless and say that they're taking the easy way out by falling back on unemployment rather than going out and looking for work. But while the financial incentives to stay on unemployment may be higher these days, that doesn't tell the whole story.

For one thing, the pandemic isn't over, and while coronavirus vaccines are more available today than they were even a month ago, not everyone has managed to get a jab. It could be that some jobless individuals want to wait until they're fully vaccinated to go back to work.

In fact, back when unemployment benefits were enhanced by $600 a week -- twice the boost today's jobless workers are getting -- researchers from Yale University found that those who were unemployed continued to seek out work. As such, pulling the $300 weekly boost may not be the ticket to solving the current labor shortage. But what it could do, however, is force a lot of jobless workers into debt in the absence of having savings to fall back on.

As individual states grapple with a large number of job openings, others may opt to end boosted benefits, thereby driving more workers back into the labor force whether they're ready or not. Those who are currently collecting unemployment should track the jobless rate in their respective states because while a dropping rate is a good thing in theory, it could also fuel the argument that enhanced benefits are no longer needed.