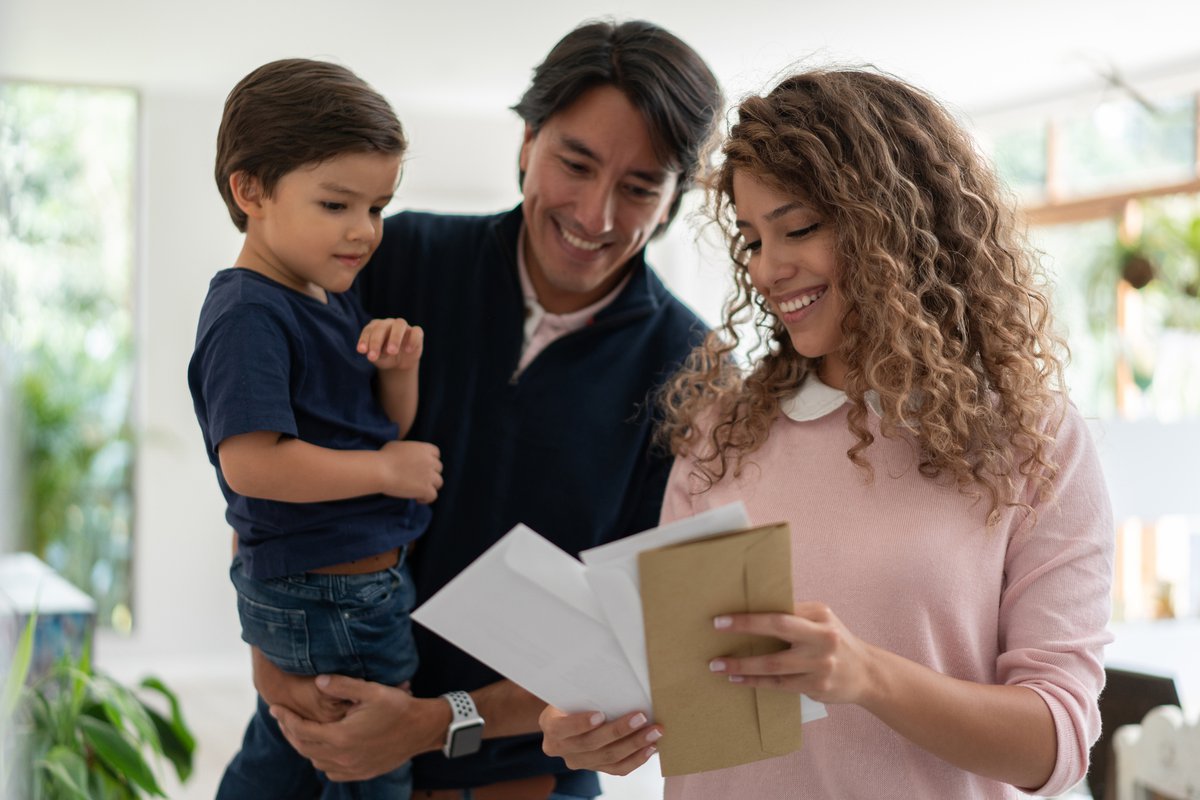 Never say never, but getting Congress to agree to monthly stimulus payments appears to be a long shot.

There is currently a Change.org petition calling for Congress to pass a bill that would send a monthly $2,000 check to every eligible adult. In addition, families with children would receive an extra $1,000 per child in their bank accounts. For a family of four with two adults and two children at home, that's $6,000 per month.

As of Sunday morning, the petition was nearing 3 million signatures. If they reach that number, Change.org reports that it will be one of their most popular petitions ever.

In a letter on Change.org, petition organizer Stephanie Bonin explained why she believes it's crucial for the House of Representatives and Senate to do more for Americans as the fallout from COVID-19 lingers and the pandemic once again surges.

Months ago, Bonin described herself as "one of the millions of Americans who fear for my financial future because of this coronavirus crisis." Bonin and her husband have owned a Denver restaurant for more than 15 years and watched everything they worked for disappear in weeks. Not only did her family lose the entirety of their income, but Bonin watched as "our talented and cherished team, some of whom have been with us since we opened our doors 15 years ago, are now without an income."

More recently, Bonin wrote of the number of Americans still struggling, particularly low-wage workers. She talked about looming debts and the actual unemployment rate, including those who have given up on finding a job. Bonin does not appear to propose that payments be made to all Americans, regardless of their financial situation, but says, "checks need to be targeted to people who are still struggling."

One of the most moving things about visiting the Change.org site is the collection of short videos created by everyday people. Simply put, they each find themselves in a world of trouble they did not create and unsure where to find help.

Carol is 64-years-old and was laid off from her job at Macy's last spring. Since that time, Carol has been looking for a job and says she's running out of money to cover food and housing.

Ed appears to be in his late 50s or early 60s. He's been furloughed from his job for nine months and says he used stimulus funds to help get him this far. Because his employer claims it may be months before they're ready to recall workers, Ed is concerned about covering bills.

Tim and his wife own a tiling business hard hit by the pandemic. While there has been some business, it has not been enough to allow the couple to stay ahead of their bills.

Renee's husband quit his job to be home with their daughter as her school moved to virtual learning. While Renee was able to keep her job, her hours were cut. She says the family can't make ends meet and are dangerously close to going without food.

What's striking about all the videos is how sincere these people are. They come across like they could easily be friends or family members, caught up in a nightmare they never anticipated, with no emergency savings to fall back on.

It would be unfair to share this story without addressing the fact that Congress is unlikely to approve monthly payments -- even to those still reeling from the effects of COVID-19. While there are dozens of lawmakers pushing for monthly stimulus checks, it does not appear to be gaining traction.

Why? In part, it's due to the political division within the House and Senate. Democrats are the party pushing for additional aid, while Republicans push back.

In January, 56 House Democrats sent a letter to President Joe Biden asking for recurring checks and insisting that "one more check is not enough."

And lest the idea of monthly payments come across as a "fringe" proposal, more than 150 economists -- including Jason Furman, former chair of the Council of Economic Advisers -- have also pushed the administration for further aid.

Given that not a single Republican member of the House or Senate voted in favor of the $1.9 trillion American Rescue Plan in March, it is improbable any of them could be moved to support aid now.

A sliver of hope?

Never say never when it comes to U.S. politics. As more people add their names (and stories) to the Change.org site, it is possible that hearts will thaw, and a new plan for direct stimulus can be born. We will continue to wait and see.