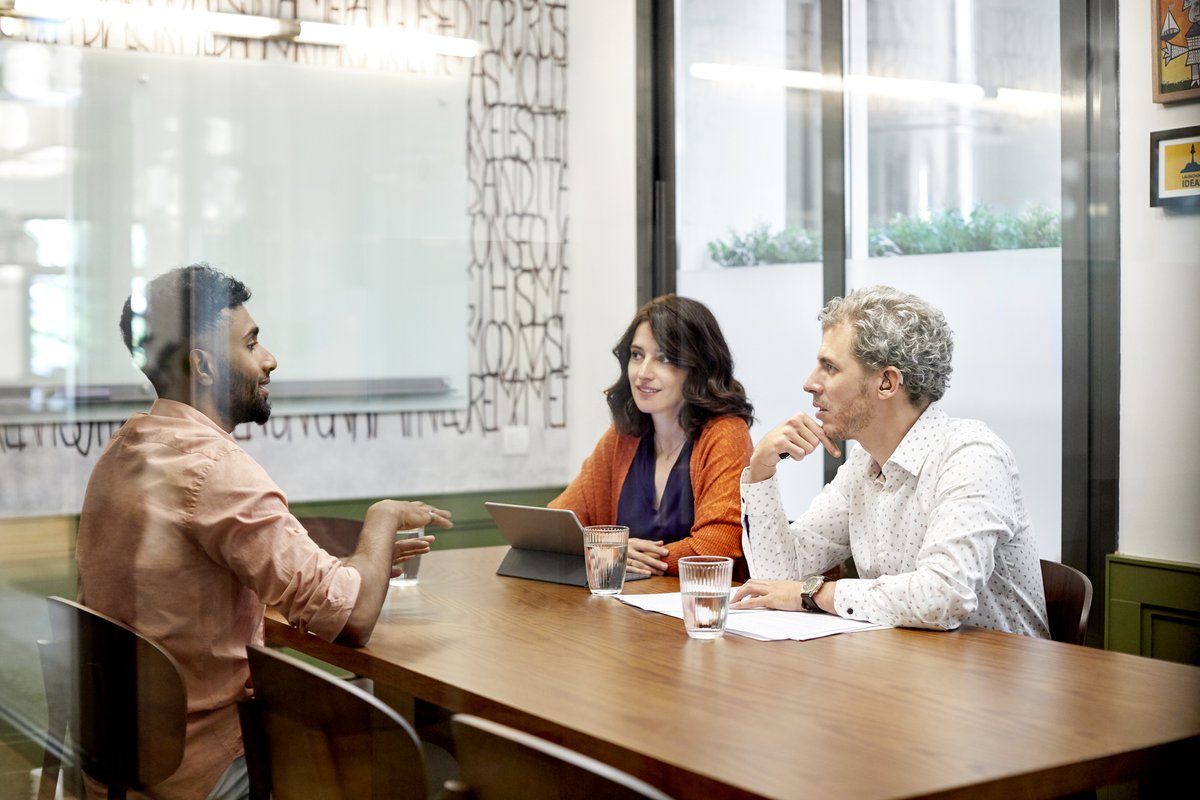 Will Americans be in line for a fourth stimulus check? Not if unemployment numbers keep improving.

Though many families are enjoying the monthly payments stemming from the expanded Child Tax Credit -- the most recent of which went out on Oct. 15 -- those installments will soon come to an end. And those who aren't parents of course aren't eligible for the boosted credit. As such, many Americans are still holding out hope for a fourth stimulus check.

The last stimulus check to hit Americans' bank accounts was approved back in March, when the U.S. economy was still in pretty poor shape. But things have improved tremendously since then, and the latest jobs data makes it all the more clear that our chances of getting a fourth stimulus check this year are extremely slim.

For the week ended Oct. 16, newly filed unemployment claims once again came in below the 300,000 mark. In fact, only 290,000 new claims were filed versus the 297,000 economists were expecting. The number of continuing jobless claims also dropped.

Now at first glance, 290,000 might read like a large number in the context of new unemployment claims. But let's put that figure in context.

At the same time, an improving economy also means that another stimulus check is unlikely in the near term. And that could be a blow to families who are having trouble making ends meet, or who are still struggling to recover from the financial blow the pandemic dealt them.

These days, many households are struggling to keep up with their expenses due to rampant inflation. With gas prices reaching record highs and food costs soaring, some families are inching closer to having to rack up debt just to keep up with basic bills. But inflation alone probably won't make the case for another round of stimulus checks to go out given the way the unemployment situation has evolved.

Households that are struggling financially and need a stimulus payment to stay afloat shouldn't hesitate to explore their options for government aid, whether via food programs like SNAP or other programs. Meanwhile, lawmakers are fighting to keep the expanded Child Tax Credit in place beyond 2021. While that won't help all Americans, it could be a major benefit to households with children who need the extra money to shore up their finances and keep up with their bills in the absence of another stimulus payment.