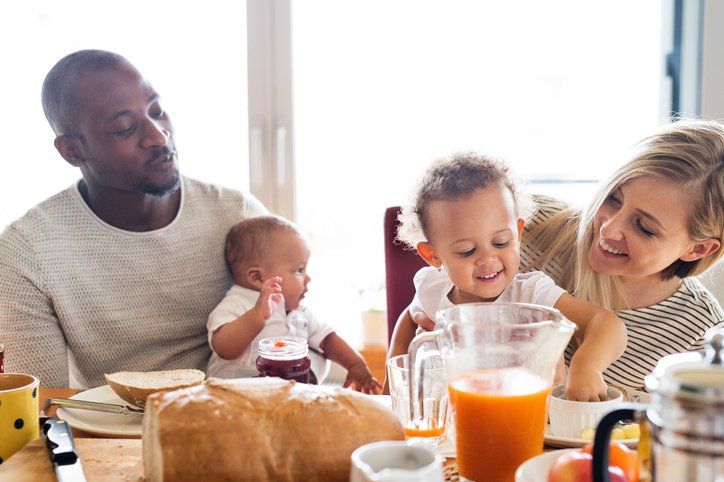 The impact of stimulus checks thus far is undeniable.

In March, as President Joe Biden continued to make a case for the $1.9 trillion American Rescue Plan, he was not alone. According to a Monmouth University poll, 62% of Americans supported the package. Nearly all of those who supported the plan in its entirety considered stimulus checks essential. Lawmakers can argue until they're blue in the face about whether Americans need stimulus funds. Still, there is no denying the impact they have had on the U.S. economy and the lives of everyday people.

A study from Poverty Solutions at the University of Michigan showed the impact stimulus funds had on Americans. Between December 2020 and April 2021, their findings revealed:

Where the money has gone

The Peter G. Peterson Foundation focuses on fiscal issues and has tracked how stimulus checks have been used.

Second round (Consolidated Appropriations Act): Eligible Americans received $600 per adult and $600 per child. This time around, 22% spent most of the money on everyday expenses, 51% paid down debt, and 26% saved it.

Third round (American Rescue Plan Act): Eligible recipients received $1,400 per adult and $1,400 per child in the most recent round of checks. Among those, 19% have used the funds to pay living expenses, 49% paid down debt, and 32% put it away for a rainy day.

While it's tempting to believe that people who saved their stimulus funds did not need the money, it's important to remember that in 2019 -- before COVID-19 financially decimated the country -- nearly 40% of American adults reported not having enough cash to cover a $400 emergency. It's reasonable to believe that many used stimulus funds to build a small emergency savings fund. At the heart of the desire to save may be ongoing financial insecurity.

Why some continue to hope for a fourth round of stimulus

On June 4, 2021, Biden announced new employment gains. Still, of those who have returned to work, many are going back into low-paying fields, like hospitality. It's impossible to know how long it will take those formerly-furloughed workers to recoup their COVID-19 losses.

And then there are families in Republican-led states, where federally-boosted unemployment checks are being axed, replaced by standard unemployment benefits offered by the state. Take Missouri, for example. Republic Gov. Mike Parson has announced that he's cutting the boosted benefits as of June 12. What that means is that an unemployed Missourian will receive a maximum unemployment payment of $320 per week, rather than the federally-boosted amount of $620.

In a state where the average cost of daycare for one child is slightly over $10,000 per year, a mother going back to a minimum wage job ($10.30) will spend nearly half of her pre-tax income to pay for full-time daycare. Extra stimulus funds could help cover the cost of childcare.

We can't be sure what will happen next, particularly with a Congress more focused on infighting than helping the American people. We can be sure that COVID-19 will have a long-lasting impact on this nation's finances, and the debate about whether lawmakers did enough to help with rage on.