Stimulus Update: Some Americans Could See More Stimulus Money in 2022 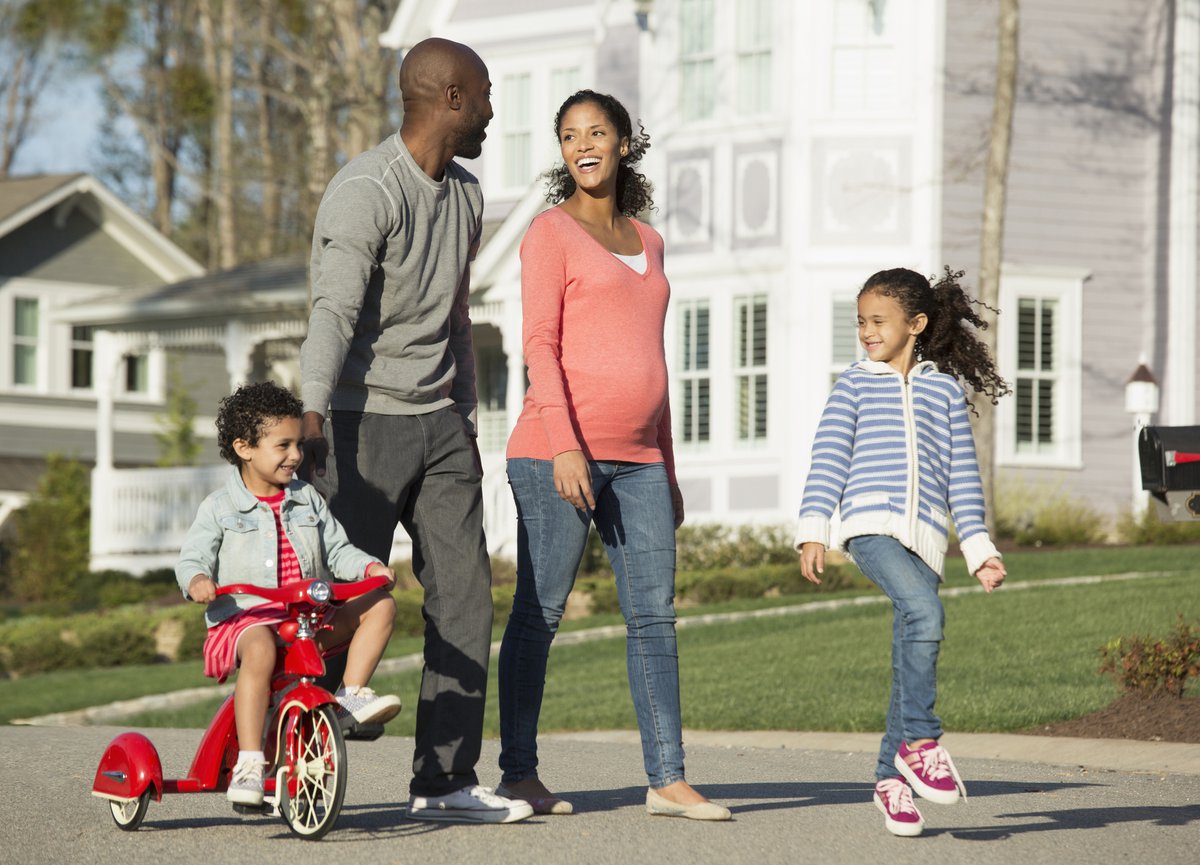 There could be good news on the horizon if you're hoping for more stimulus money.

The American Rescue Plan Act was a comprehensive coronavirus relief bill signed into law by President Joe Biden in March of this year. It authorized $1,400 stimulus checks for adults and dependents as well as additional payments for parents that would continue throughout 2021.

Now, many people who have benefited from this government help are hoping that some form of stimulus payments will continue into 2022. And there's strong reason to be optimistic about at least some direct payments being provided next year. Here's why.

This stimulus relief could be extended into 2022

One of the Biden administration's most important accomplishments in the American Rescue Plan Act was the expansion of an existing tax credit that's available to parents. It's called the expanded Child Tax Credit and it offers a monthly allowance to parents of $300 per child under the age of 6 and $250 per child ages 6 to 17.

The expanded Child Tax Credit has helped millions of parents since payments started being deposited into people's bank accounts in July. But the monthly money is scheduled to come only between the months of July and December 2021.

These monthly payments will deliver half of the total expanded Child Tax Credit to parents that was authorized by the American Rescue Plan Act, with the remainder of the expanded credit claimable on 2021 tax returns. In total, the expanded Child Tax Credit is worth $3,600 per younger child and $3,000 per older child. This amount is fully refundable, which means even those who pay little or no taxes can still get this money -- even though many other tax credits can only reduce tax bills to zero and can't redistribute wealth.

For parents who have become used to the monthly payments, their abrupt end when 2021 comes to a close could have dire financial consequences. But, the good news is, there's strong reason to believe the expanded Child Tax Credit actually won't end in 2021 as the original coronavirus relief bill requires.

That's because Democrats want to continue this credit for additional years. And they are currently negotiating a large bill called the Build Back Better Act which would, among other things, provide for the monthly payments to continue at least into 2022.

While there's some disagreement among Democrats over what to include in Build Back Better, there seems to be uniform consensus among those on the left that the expanded Child Tax Credit should continue for at least some parents for at least one additional year. That would mean this form of stimulus relief continues coming on a monthly basis in 2022 so parents receive extra support during these troubled times.

Democrats can pass Build Back Better through a process called reconciliation if they can get 50 votes in the Senate to do so, as Vice President Kamala Harris can provide the tie-breaking vote since control of the Senate is split 50-50 with Republicans. Reconciliation bills are not subject to a filibuster, which is a procedural rule that allows Republicans to block legislation in the Senate that cannot get 60 votes. This means the expanded Child Tax Credit very likely could pass as part of a reconciliation bill, even over unified Republican opposition.

If you're hoping for stimulus money in 2022, the extension of the expanded Child Tax Credit is the most likely way that will happen. The fact that most discussions about Build Back Better suggest this provision will be included in the bill should provide reason for optimism for parents who need these ongoing payments to continue.