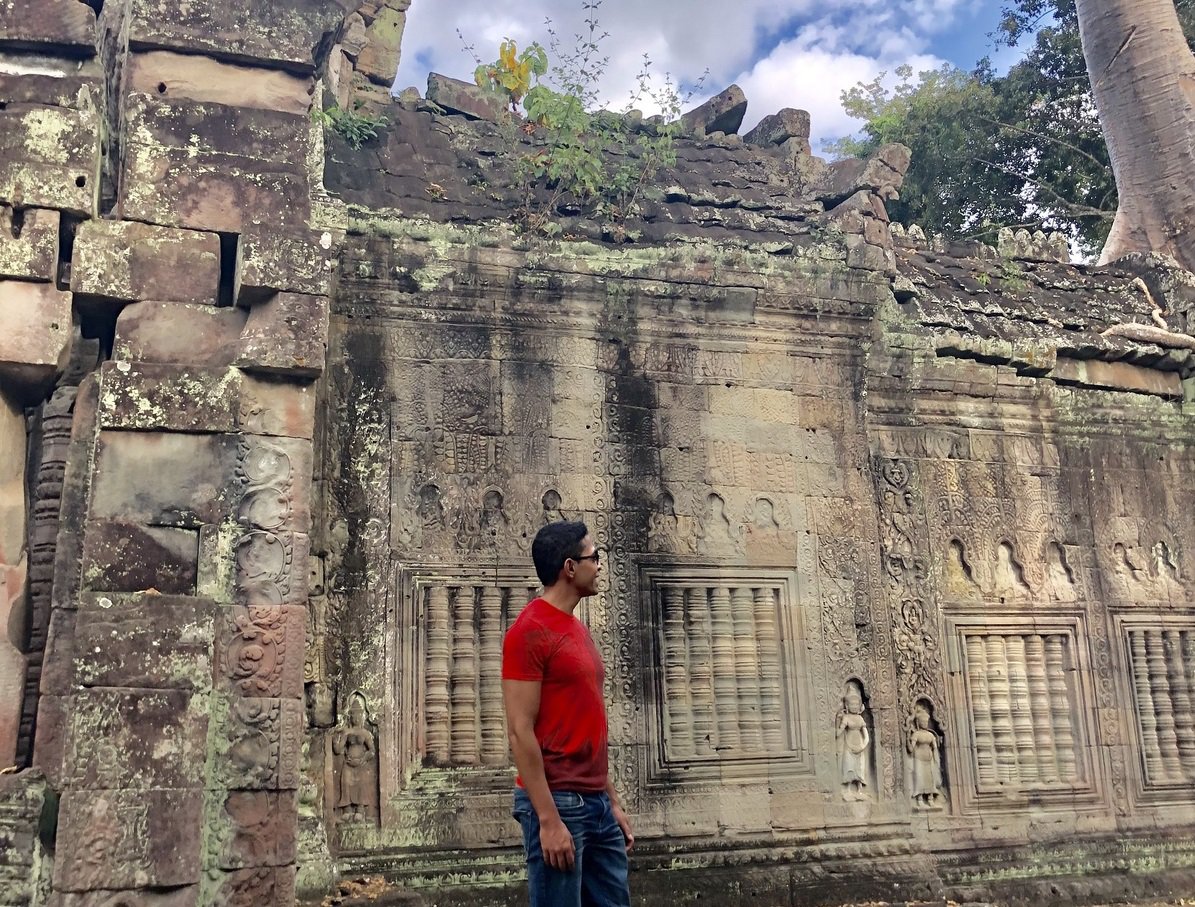 It isn't how much you start with that matters. What matters are the decisions you make with your money.

John Dealbreuin is a first-generation immigrant from India who came to the U.S. in 2004. Driven by the knowledge that he had no safety net, he devoted himself first to the things he had to do, like find a place to live, set up a bank account, purchase a cell phone, and figure out how to get around.

Afterwards, uncertain about his future, Dealbreuin spent time pouring over everything he could find regarding personal finance. He learned about investment strategies, like tax-advantaged IRA accounts and which assets produced passive income. He set a strict budget and committed to living by it.

After 12 years of following the budget and applying all he had learned about wealth accumulation, Dealbreuin retired at the age of 41 with $2.3 million in assets. Read on to learn more about his story and how he succeeded.

As an immigrant who came to this country with only $1,000 and the promise of a job as an engineer, Dealbreuin figured out that improving his human capital would be his primary method of accumulating money.

According to Dealbreuin, "human capital" is the value of all the wages a person earns over their lifetime. Like anyone without a trust fund, when he first started out, all Dealbreuin had was human capital. There were no investments, no houses, and no cars -- just the wages he could earn.

As his earnings increased, he began to invest, and he kept investing. At some juncture, he hit a "crossover point" where the income-producing assets he'd invested in generated more money than his human capital. He calls that the point where he was "truly free."

According to Dealbreuin, being single with no children has pros and cons. A pro is that being single allowed him to devote more time and energy to his career. For example, he moved cross country for better career opportunities, which may have been more difficult if he'd had a spouse or kids.

The downside of being single is that there has been nobody to share expenses with. "As a single person living in an incredibly pricey part of San Francisco, one of my biggest money challenges was not sharing the cost of living with a partner." He added that, "Reducing housing expenses is one of the easiest ways to save money."

Since 2019, Dealbreuin has shared his financial knowledge with others through his blog, Financial Freedom Countdown.

He says that his blog was inspired by a coworker -- a female vice president of his company who was in her 70s. She mentioned that her sister was not in good health, and Dealbreuin -- assuming that she would visit her ailing sister -- asked about her travel plans. To his surprise, the VP said that she did not want to take time off work due to a massive product launch the company had coming up.

Two weeks later, the VP learned that her sister had passed away. Dealbreuin said that's when the reality hit him that someone earning at least three times his salary could become a "wage slave."

From there, he began to notice how so many of his highly-compensated coworkers and friends were stressed out about work, finances, and emergencies, and the idea for a blog was born.

Through his blog, Dealbreuin shares his recommendations for financial success, actionable steps people can take to improve their financial situations.

For example, if you want to achieve financial freedom, turn the money you have into income-investing opportunities. Income investing can help you to generate cash payouts. They include investing in the usual suspects:

But income investing can also include:

To help grow their assets, Dealbreuin suggests that people:

According to Dealbreuin, there were "a million ways" things could have gone wrong when he first landed in the U.S. And while that knowledge might have been enough to paralyze some people, Dealbreuin was driven by the uncertain position in which he found himself.

"The positive aspect of my journey is that you push yourself mentally, physically, and emotionally because failure is not an option once you are in such a precarious position."