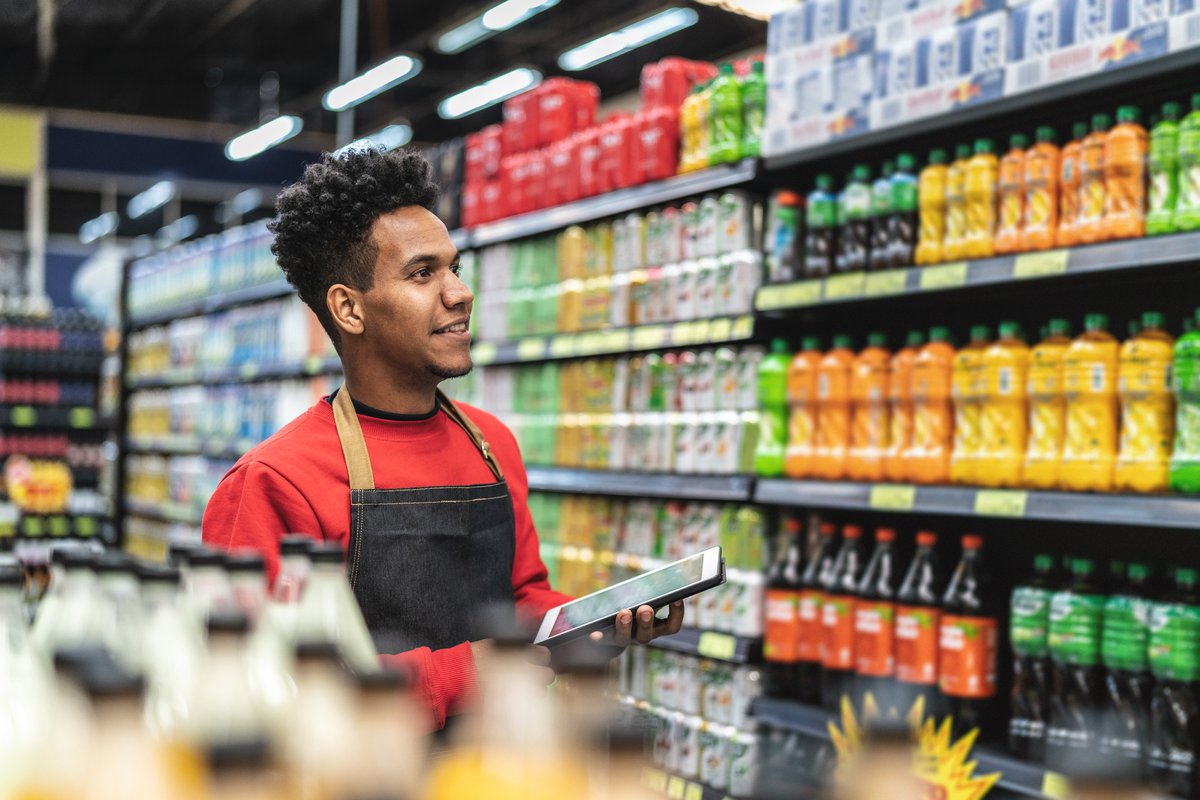 If you work at Target, here's how you can earn an extra $2 per hour this holiday season.

The upcoming holidays will be here before we know it. Retailers are already busy preparing, as many consumers tend to spend and shop more during the weeks and months leading up to the holiday season. One retailer has already announced they will pay their employees extra during peak work days this holiday season.

During the pandemic, many companies increased their starting wages or offered more incentives to attract good, loyal workers. In 2020, Target set its minimum hourly wage to $15 for U.S. team members. We recently discussed how Target plans to cover tuition and continued education costs for its workers. But that's not all that Target is doing to thank its workers for their efforts.

The company recently announced it plans to pay its workers an extra $2 per hour for peak work days during the upcoming holiday season. This extra pay will be available to select hourly store, service center, and supply chain employees. Select headquarters positions and seasonal team members will also be eligible.

A $2 hourly bonus will be paid on select dates

What dates are considered peak days? The $2 hourly bonus will be available to hourly store, select headquarters, and service center team members who work on Saturdays and Sundays from November 20 to December 19, as well as on Christmas Eve and the day after Christmas. And the bonus is available for hourly supply chain team members for a two-week period (which varies by building) from October 10 to December 18.

For Target workers who can work peak days this holiday season, the bonus pay offers an added financial incentive to pick up extra shifts or be scheduled on busier days. We recommend opening up a separate savings account to stash bonus cash and boost savings. This way, additional savings will be separated from regular spending money, and there will be less temptation to spend it.

Many U.S. states pay the federal minimum wage, which is only $7.25 per hour. That's a low wage to make if you're trying to comfortably pay all of your living expenses, even as a full-time worker. Since some companies are now offering $15 or more per hour, many workers have left their old low-paying jobs to pursue better-paying work opportunities. If you were making $7.25 per hour before and can get a job that pays $15 per hour, it's easy to see why switching jobs would be a smart money move to make.

If you're currently unhappy with the wage you're making, it may make sense to explore a better-paying opportunity. Earning a higher wage can make it easier to reach your financial goals, including debt payoff, savings, and investment goals.

It may even make sense to move to a state with a higher minimum wage, as some U.S. states pay $10 or more per hour. Another option is to consider moving to a state or city with a lower cost of living. Living expenses vary significantly around the country. If you're willing to move and need inspiration, these are the most and least expensive U.S. cities.

Whether you're happy in your current role or are looking for other work opportunities that pay more, keeping on top of your personal financial situation is a must. If you need help, check out these helpful personal finance resources.

Natasha specializes in credit card and rewards content. Her goal is to encourage more people to experience the world around them while making smart financial choices.