Weekly Jobless Claims Come in Higher, as Expected. Will the Latest Stimulus Package Do Enough? 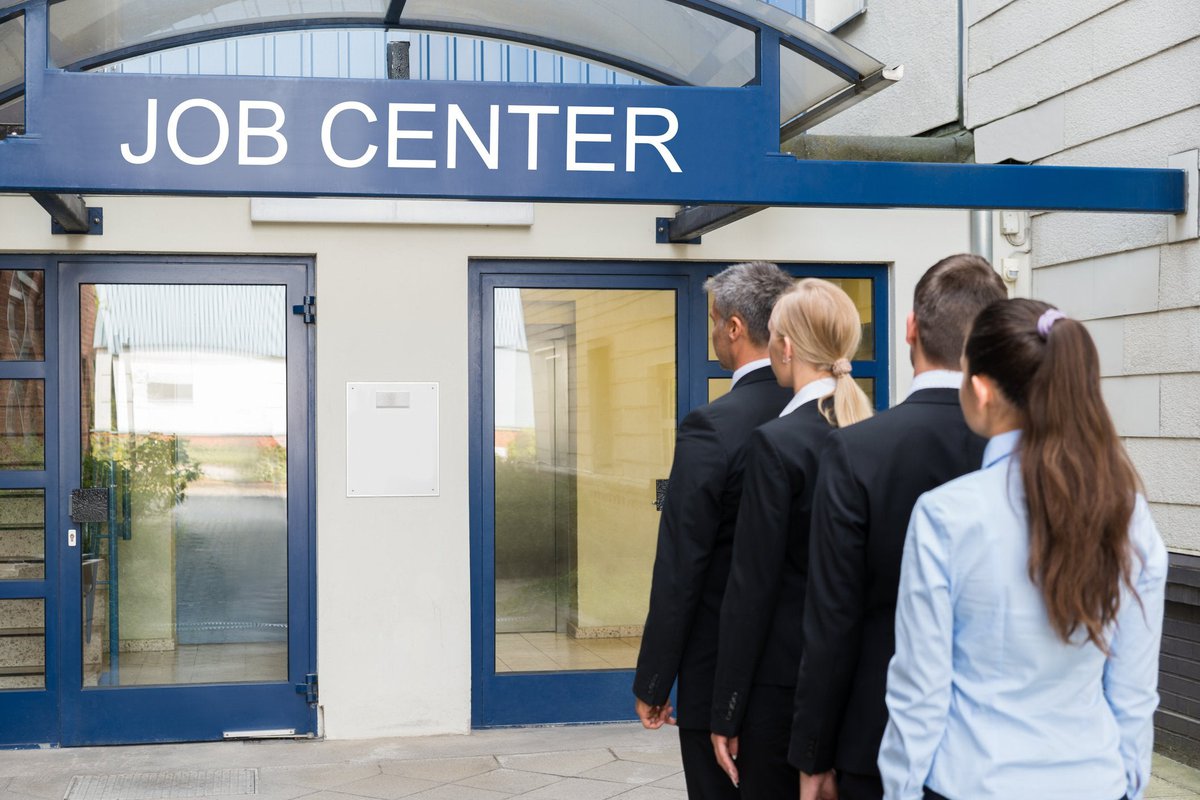 The latest jobless numbers make it clear that the economic crisis is far from over.

Last week, there was some good news on the unemployment front -- weekly jobless claims reached their lowest level since the pandemic began. This week, however, tells a different story.

First-time claims for jobless benefits came in at 719,000, which is a notable jump from last week's 658,000 new claims. It's also well beyond the 675,000 jobless claims analysts were anticipating.

A single week with an uptick in jobless claims isn't necessarily cause for panic. But it does make the case for lawmakers to look at providing continued pandemic aid rather than limit Americans to the recently-signed $1.9 trillion American Rescue Plan.

Under the new relief bill, Americans are getting (or have already gotten) $1,400 stimulus checks. Jobless benefits also get a boost under the rescue package, with unemployed workers getting an extra $300 a week through early September in addition to a tax break on up to $10,200 of benefits. Plus, there's an expanded Child Tax Credit that should help households with children better make ends meet.

But if weekly jobless claims continue to rise or hold steady, that may not be enough to help Americans through the ongoing crisis. And it's for this reason that some lawmakers are calling for ongoing aid.

A group of 21 Democratic lawmakers recently reached out to President Joe Biden asking him to consider instituting recurring stimulus checks and boosted unemployment until the pandemic is truly over. Specifically, they requested that aid be tied to certain economic measures, like the jobless rate, so that payments and boosted benefits can go out automatically rather than having to wait on a vote. The process of debate and voting among lawmakers is not only cumbersome, but it delays the process of getting aid out to the public.

Just look at what happened during late 2020. Lawmakers spent months duking it out over a second coronavirus relief bill, leaving desperate Americans waiting months for more aid to arrive. And during that time, many people on unemployment saw their jobless benefits lapse. Rather than leave the public in a similar lurch again, lawmakers are urging the president to make aid consistent and automatic until there are clear signs of economic improvement.

Of course, all of this aid comes at a cost, so there's a balancing act involved. And if additional aid comes through, it will likely be more targeted. (For example, stimulus payments may only go out to jobless folks, as opposed to the general public.) But if weekly unemployment claims continue to rise, it certainly fuels the argument that the American Rescue Plan just isn't going to cut it.

A fresh batch of stimulus payments have recently hit recipients' bank accounts at record speed, but much of that money may already be gone, having been spent on essentials. Lawmakers may need to do better with ongoing relief until the pandemic is clearly behind us.